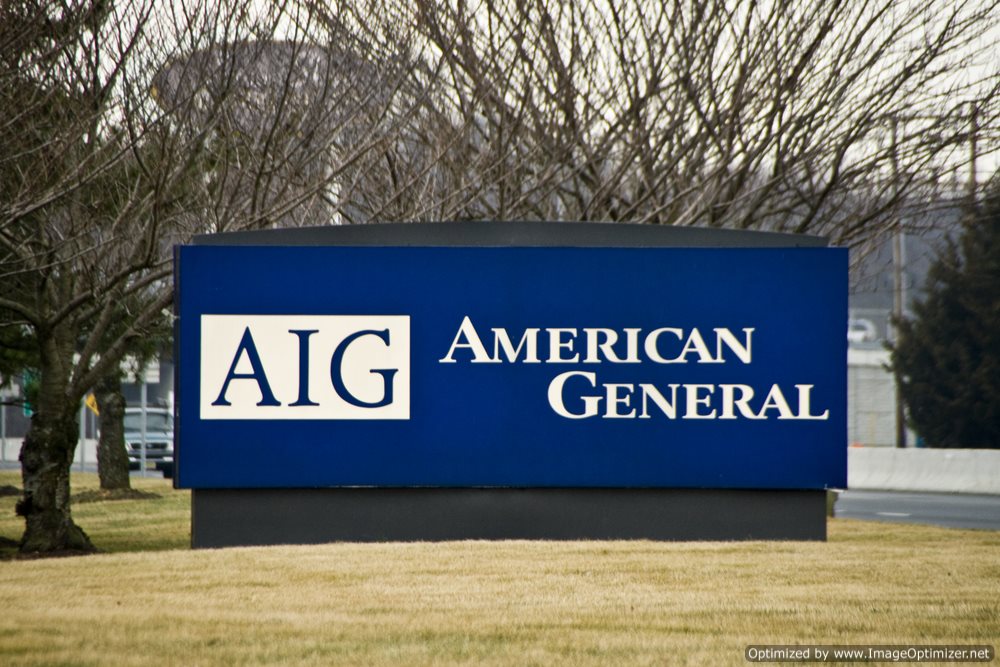 What is AIG?
• AIG (the American International Group) is an American insurance corporation that suffered a monumental liquidity crisis during the economic collapse of 2008.
• AIG was founded in 1919 and currently maintains its headquarters in the American International Building, located in New York City. The company possesses annual revenue of over $77 billion and an operating income of $18 billion. AIG currently an employee over 63,000 people and possesses nearly $700 million in assets.
What Products does AIG offer?
• In the United States, AIG is the largest underwriter of industrial and commercial insurance policies. In addition, AIG also sells auto insurance plans through its subsidiary unit, AIG Direct. Auto policies offered by AIG include insurance for motorcycles, recreational vehicles, commercial vehicles and private automobiles.
• In 2007, AIG purchased 21st Century Insurance for nearly $750 million. Following AIG’s insolvency in the latter portion of 2008, the insurance giant was forced to sell 21st Century to the Farmers Insurance Group for nearly $2 billion.
• AIG also sells travel insurance through their subsidiary, Travel Guard, which is headquartered in Stevens Point, Wisconsin
The Story behind AIG’s Crisis:
• In September of 2008, AIG suffered a cataclysmic liquidity crisis following the downgrade of its credit rating. When AIG suffered a decrease in its credit rating, the company was required to post collateral with its trading counter-parties—this ultimately led to AIG’s liquidity crisis.
• AIG precipitous fall occurred as a result of the bursting of the housing bubble. When banks lent floating mortgages to buyers with low credit ratings (the market was horribly de-regulated) AIG provided insurance coverage against defaults. This insurance policy was purchased by investment banks to protect themselves from dramatic losses experienced in case of massive defaults. In essence, AIG acted as the safety net for mortgage lenders. When the housing bubble blew up and numerous subprime mortgages went unpaid, AIG was responsible for covering the bill—an enormous responsibility that it had no chance of covering.
• As a result of AIG’s size, the United States Federal Reserve Bank announced the creation of a secured credit line of 85 billion to prevent the company’s collapse; this cash injection enabled AIG to deliver addition collateral to satisfy their credit default partners. In exchange for the cash, AIG offered its subsidiaries and 79.9% equity stake to the United States government.
• The bailout offered by the government to AIG proved to be the largest government bailout for a private company in the history of the United States.

SEC: Everything you need to know