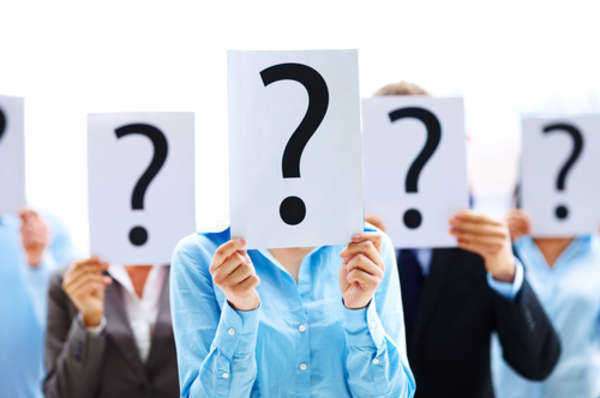 Who is Jeff Skilling?

Jeffrey Skilling, who is commonly referred to by his nickname ‘Jeff Skilling’, was the COO (Chief Financial Officer) of the ENRON Corporation from 1990 until the corporation’s 2001 bankruptcy claim, which resulted in the subsequent termination of ENRON.

The demise of ENRON was a direct result of the discovery of fraudulent activity following an investigation conducted by the Securities and Exchanges Commission (SEC) that took place between 2001 and 2002 – Jeff Skilling assumed the role of CEO (Chief Financial Officer) following the retirement of Kenneth Lay, the founder of the ENRON Corporation. Jeff Skilling is currently serving a 24-year sentence in a Federal Corrections Facility in the state of Colorado.

Jeff Skilling and the ENRON Corporation

While Jeff Skilling was hired by Kenneth Lay as a result of Skilling’s apparent financial and business acumen, the mention of the name ‘Jeff Skilling’ is most commonly associated with his respective participation in the ENRON scandal. The ENRON scandal is considered by a vast array of both historians and economists as being one of the most notorious and publicized financial scandals ever to have taken place within the United States.

The Role of Jeff Skilling in the ENRON Scandal

Although Jeff Skilling was not found to primarily responsible for the losses resulting from the ENRON scandal, he was found to be responsible for a multitude of criminal activity instrumental in the scandal itself:

The declarationof government deregulation with regard to the ENRON Corporation, an act masterminded by Jeff Skilling, ENRON executives were permitted to control the content of earnings reports released to both investors and employees:

The release of these earnings reports took place despite the lack of validity and authentication with regard to their respective contents – while the ENRON Corporation was secretly bankrupt, Jeff Skilling orchestrated the release of earnings reports illustrating rampant and wild financial gain

Securities fraud conducted by Jeff Skilling – in concert with a number of other ENRON executives – involvedthe unlawful and illegal methodologyundertaken with regard to not only reporting of earnings, but the mismanagement and misappropriation of funds:

Jeff Skilling’s actions – in tandem with a number of other ENRON executives – have been recognized as resulting in upwards of $72 billion in financial losses:

Economists, historians, and law enforcement agents illustrate that approximately $70 billion was unlawfully misappropriated from individuals who had invested in the ENRON Corporation; as a result of the misrepresentation enacted by Jeff Skilling with regard to ENRON’s investors, the fallacious earnings reports fostered an increase of investment activity – this resulted in the subsequent embezzlement of incoming investment capital

In addition to the financial loss resulting from Jeff Skilling’s defrauding of ENRON’s investors, ENRON became insoluble due to the misappropriation of funds required to maintain business operations with regard to ENRON Corporation; following the discovery of the fraud committed by Jeff Skilling, ENRON was deemed to be insolvent – this insolvency resulted in the loss of pensions and stock options belonging to an estimated 22,000 employees and trustees.

Short Selling: What to Know