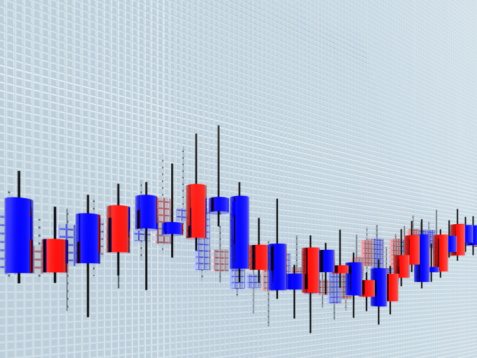 What are FOREX Rates?

Also known as Foreign Exchange Rates, FOREX rates are defined as the rate of valuation undertaken by specific monetary systems of individual countries and nations. Foreign Exchange rates are utilized in FOREX Trading operations; banks and investment companies attempt to profit from the fluctuation of these rates through trading and other financial maneuvers.  Because FOREX Rates are perpetually subject to experience unexpected – and sometimes unforeseen fluctuation – the prospect of rendering gain or loss exists.

An Example of Fluctuating FOREX Rates

FOREX Rates and Trading
FOREX Rates can be implemented for commercial purposes in addition to instruments reserved for international travel; through the use of FOREX Markets, or Foreign Exchange Markets, trade and exchange activities may be undertaken with the hope of earning gains with regard to increase displayed by certain FOREX Rates in conjunction with foreign currency. Similar to the stock market, which operates on a valuation system that allows for decreased purchase price with regard to stocks decreasing in valuation, FOREX Rates apply to the behavior and trends implicit within the FOREX Market.