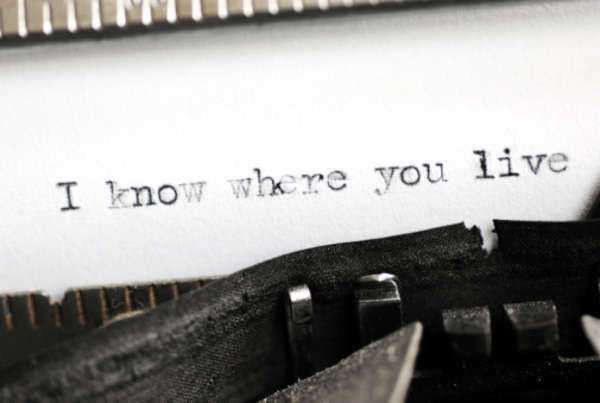 What is Blackmail?
Blackmail is defined as a criminal activity that is implemented with hopes of using evidence – or proof-based information – with the hopes of obtaining economic gain as a result of the institution of its use with regard to another individual or entity.
The illegality latent within the crime of Blackmail is illustrated in the manner in which the victim of a Blackmail will be swayed – both through threat or through fear – to act in a certain manner or partake in certain behavior in order to avoid the prospective repercussions of the release of that evidence in possession of the perpetrator of a Blackmail offense. While Blackmail is considered to be a crime, the exploitative catalysts latent within this crime are considered to involve legal means of exploitation, such as the release of classified or unauthorized information.
An Example of Blackmail
Although Blackmail is a fairly general crime that can take place within a variety of settings, Blackmail conducted in order to render financial gain is not uncommon; the following example is purely fictitious and in no way is meant to resemble real events – any resemblance to real events or people is purely coincidental:
Financial Blackmail
The President of the Widget Company has been made aware that some photographs have surfaced depicting that individual partaking in an extramarital affair; upon the discovery of this affair, the consequences could be dire with regard not only to the future of the Widget Company, but the President as well – the release of the photographs could result in divorce, as well as well as the termination of employment:
The individual in possession of the photographs contacts the President of the Widget company in an anonymous fashion; this individual demands that the President deposit a certain amount of funds into a bank account specified by the perpetrator of this crime – a crime known as financial Blackmail
The perpetrator explains that if the funds are not deposited, the photographs of the President will be released to the public
The President of the Widget company agrees to deposit the funds in order to avoid the shame and dishonor that may have resulted from the public release of the photographs; as a result, the President of the Widget Company was considered to be a victim of Blackmail
Blackmail vs. Extortion
Although both terms involve the exploitation of one individual at the hands of another, the methodology employed in each crime differ – while these terms are commonly used interchangeably, within each term are latent differences:
Blackmail
As previously mentioned, Blackmail involves the exploitation – and subsequent manipulation – of another individual or entity through otherwise legal means, such as the threat to release private media, documents, or information
Extortion
Like Blackmail, extortion is defined as the criminal act on the part of an individual or entity with the hopes of controlling, manipulating, or forcing the behavior of another individual or entity; however, Extortion typically occurs in tandem with the utility of threats of violence, harm, or other natures of illegal activity –  the involvement of illegal activity separates extortion from Blackmail.