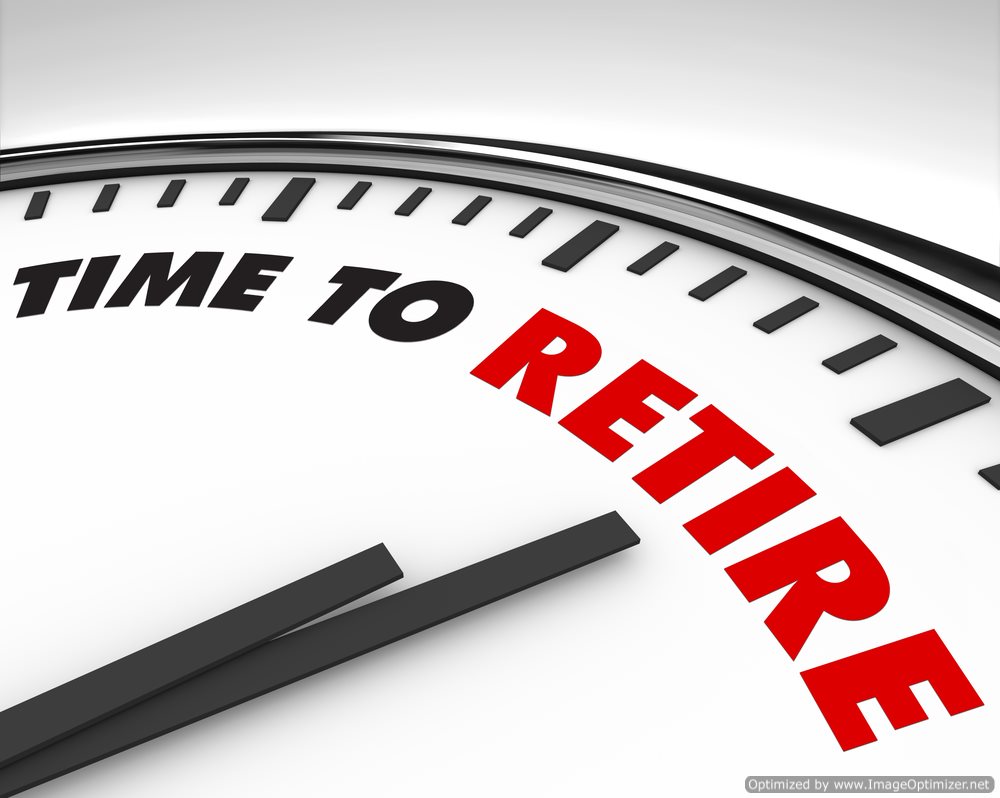 What are Cd’s?
• Cds, or certificates of deposits, are financial products commonly offered to consumers in the United States by thrift institutions, credit unions or banks. Cds share a number of characteristics with a common savings account; they both are insured by the Federal Deposit Insurance Corporation and thus, virtually risk free. That being said, CDs are somewhat different from a savings account in that a certificate of deposit has a specific fixed term (typically three months, six months or one to five years) and attached with a fixed interest rate.
• Similar to other fixed-income investment products, a CD is held until maturity, at which time the money placed in the CD may be withdrawn with the attached interest. As a result of the limited to no risk of CDs, the interest rate attached is significantly less than other fixed-income instruments.
• In exchange for holding the money on deposit for the specified term, a financial institution will typically grant higher interest rates than they would for accounts where the money may be withdrawn on demand—i.e. a savings account.  Although fixed rates are common with a  certificate of deposit, a number of CDs are attached with variable rates.
Characteristics of Interest Rates:
• The following characteristics of interest rates act as guidelines for investors in CDs:
o A larger principal payment will typically receive a higher interest rate
o A longer term will typically receive a higher interest rate, except in the case of an inverted yield curve present prior to a recession
o Smaller institutions well tend to offer higher interest rates than larger ones
o Personal CD accounts will typically receive higher interest rates than CD accounts of businesses
o Banks and Credit Unions that are not insured by the FDIC or NCUA will typically offer higher interest rates to entice investment
How does a CD work?
• CDs will typically require a minimum deposit (the majority of CDs will pay a higher interest rate for larger deposits). The consumer who opens a CD will receive a paper certificate; this document will affirm the characteristics of the CD, including the maturity date (date at which the money can be redeemed), the attached interest rate and the amount of deposit.
• An investor may withdrawal their principal prior to the CDs’ maturity date but such a maneuver will be subject to penalty. For example, if an individual redeems his or her 5-year CD prior to the maturity date, they will lose six months’ interest. These penalties ensure that is in the holder’s best interest to wait till the CD matures.
• Although CDs offered a guaranteed return on investment the percentage of interest is drastically low. As a result of this minimal return, the profit often barely climbs past inflation levels.