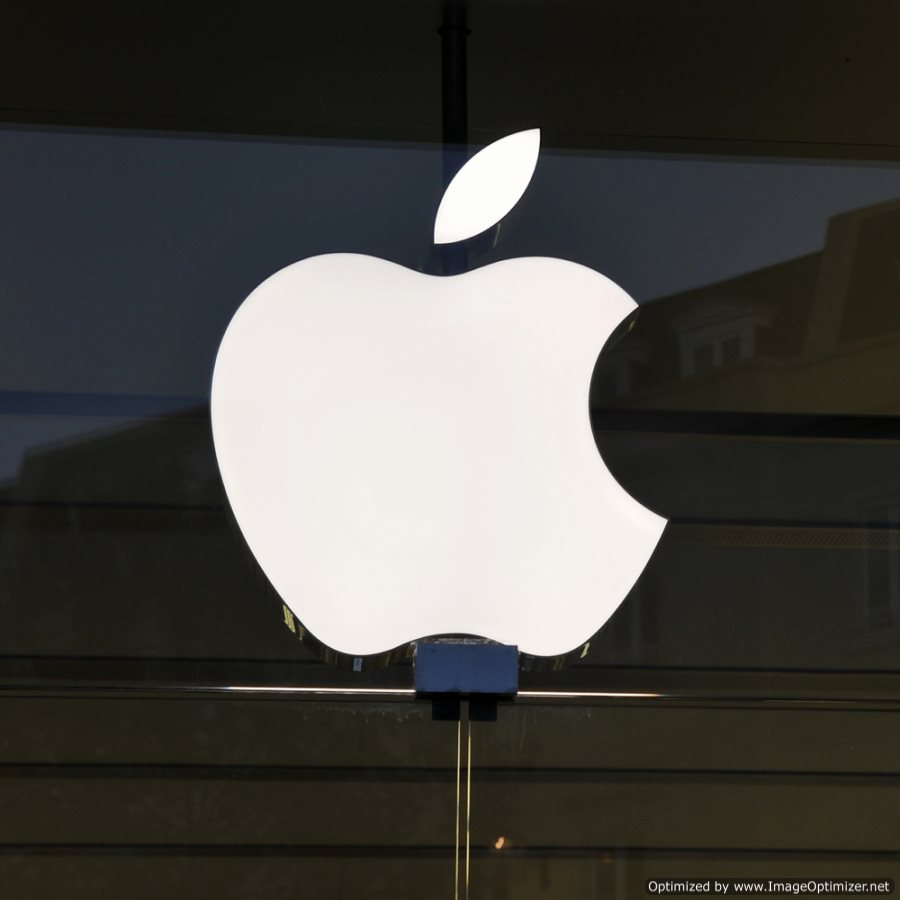 Apple executives defended the tech giant’s tax strategy on Capitol hill today, claiming that the corporation pays one of the highest effective tax rates of any major company in the United States.
A Senate panel called the hearing to investigate what committee leader’s claims was the company’s strategy of shifting income to an Irish subsidiary to avoid paying American taxes. Apple executives claim the money resided with its international operations, including those in Ireland, and not to avoid taxes because of the growth of the company’s sales overseas.
Apple CEO Tim Cook said the tech company paid an effective tax rate of nearly 31 percent on profits it made on sales within the United States. Mr. Cook said the company paid over $6 billion in U.S. corporate taxes for the fiscal year of 2012 and expects to pay an even greater some this year.
“I am often asked if Apple still regards itself as an American company,” Cook said. “My answer will always be an emphatic yes. We are more than proud to be an American company, and equally proud of our contributions to the economy of the United States.
Cook claimed that Apple has never considered moving its headquarters outside of the United States. “It is beyond my imagination, and I have a pretty crazy imagination,” Cook said.
Carl Levin, chairman of the U.S. Senate’s Permanent Subcommittee on Investigations and John McCain both started the hearing with strong remarks of Apple’s practice of shifting income to foreign nations to avoid paying American taxes.
Levin called Apple’s practice an utter “sham,” while McCain said that the company’s claim that its use of the Irish subsidiary did not diminish its U.S. taxes is “completely false.”
“American corporations cannot continue to avoid paying their share in taxes,” said McCain. “Our armed forces units cannot afford it, and our economy cannot endure it. Moreover, the American people will not tolerate it.”
McCain asked Cook, “Can you see that there is a perception of an unfair advantage with what you do?”
In response, Cook said “honestly, I do not see it as being unfair; I am not an unfair person, and that is not who we are as a company.”
Cook claims that his company strongly supports corporate tax reform and that he was happy to testify at the hearing if it would advance the change of said reform being passed.
Source: Internal Revenue Service