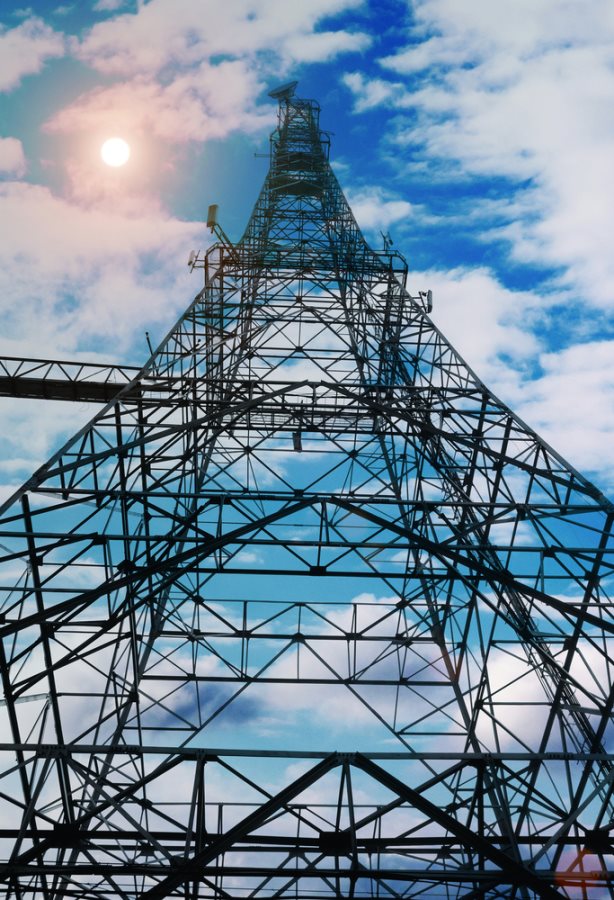 Long stuck in fourth place, T-Mobile sent shockwaves through the telecommunication industry with its plan to roll out its 4G LTE network and offer bargain plans with no contract requirements to entice potential customers.
In addition to the shift in pricing and contract requirements, T-Mobile also announced that it now offers the iPhone 5 on its network.
Expectations; however, must be scaled back, as T-Mobile has only activated the new 4G network in Houston, Baltimore, Las Vegas, San Jose, Phoenix, Washington D.C. and Kansas City. T-Mobile plans to gradually expand coverage to 200 million Americans by the end of 2013.
T-Mobile’s new plan will run on its existing network, which possesses theoretical data download speeds that are faster than the LTE networks deployed by industry leaders, AT&T and Verizon.
T-Mobile also claims it has nearly 50 percent more bandwidth than AT&T, which technically means that T-Mobile would be able to handle more people on its network and suffer less of a performance hit.
The company plans to pair this rollout with a unique pricing model which terminates contracts but requires consumers to pay the full retail price for their phone.
Under the plan, phones can be paid in full up front, and eligible consumers can also put $99 down and pay $20 a month over two years. Once the phone is paid for, T-Mobile will unlock the phone, allowing users to select any carrier they wish.
Mobile plans under T-Mobile’s new cost either $50, $60 or $70 a month with access to unlimited texting and voice data. The plans are attached with 500 megabytes, 2 gigabytes or unlimited data, respectively.
John Legere, the CEO of T-Mobile insists its customers will save money in the long run because the plans are cheaper. That said, the cheapest plans offered by AT&T are priced similarly over the span of two years to the cheapest T-Mobile plan with a new iPhone 5.
The new data network and pricing model makes T-Mobile sound like an alluring option for those currently disgruntled with their cell phone carriers. The most glaring wild card attached to the new pricing model will be whether the new network can live up to its bold performance claims.
Source: Associated Press

What Are High Yield Bonds