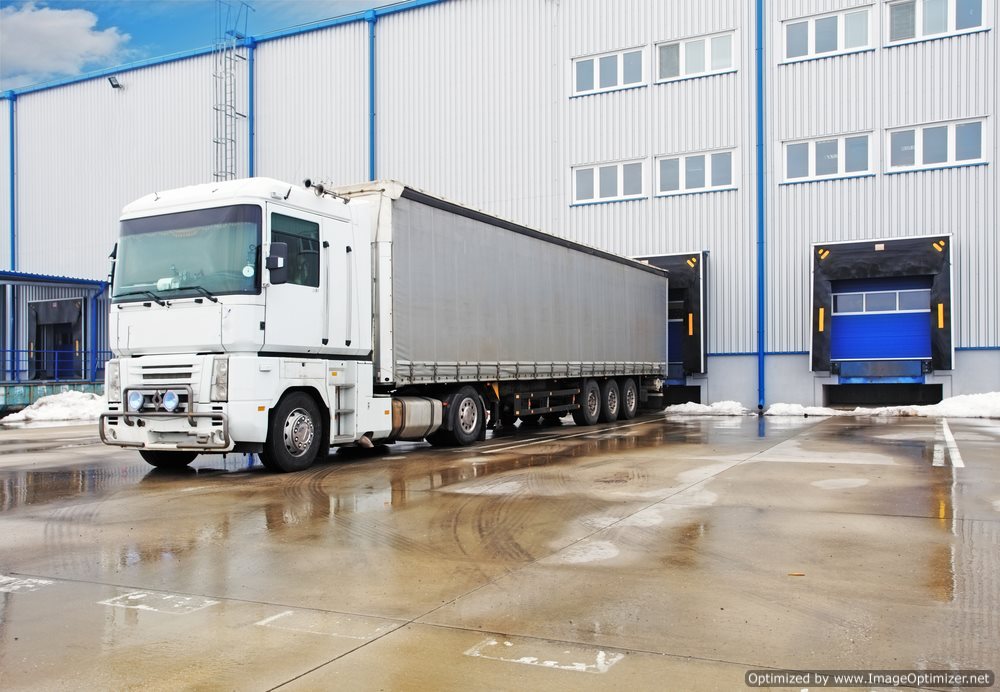 The SEC today charged a Washington-based commercial truck manufacturer for a number of accounting deficiencies that clouded the company’s financial reporting to investors during the financial crisis. The SEC alleges that PACCAR’s accounting controls included ineffective policies and procedures that kept the business from adhering to various accounting laws and rules. The company failed to report the operating results of its aftermarket business separately from its truck sales business as mandated under segment reporting rules, which are established to ensure that investors procure the same insight into a business as its primary executives.

PACCAR and one of its subsidiaries also failed to offer complete information regarding their respective loan and lease portfolios, and the company also overstated some lease and loan originations and collections and two of its foreign subsidiaries in its statement of cash flows. Both PACCAR and its subsidiary agreed to settle these charges.

“Companies are required to diligently monitor their internal accounting systems to ensure that the information presented is consistent and accurate with the relevant accounting guidance,” said Michael Dicke, the Associate Regional Director of the agency’s San Francisco Office. “The deficient procedures and controls at PACCAR caused glaring inconsistencies in its reporting and kept regulators and investors from seeing the company through the eyes of the company’s management personnel.”

According to the complaint, PACCAR is a Fortune 200 company that manufactures, designs, and distributes trucks and aftermarket parts that are sold under the Kenworth, DAF, and Peterbilt nameplates. From 2008 through 2012, PACCAR did not report the results for its parts business as a separate entity from its truck sales business. For instance, the company’s 2009 annual report showed $68 million in income prior to taxation for its truck segment; however, board materials and documents reviewed by senior executives revealed that the trucks business encountered a $474 million loss and the parts business procured a $542 million profit. By at least 2008, the company should have been reporting its aftermarket business as a separate entity in its filings, but failed to do so until the 4th quarter of last year.