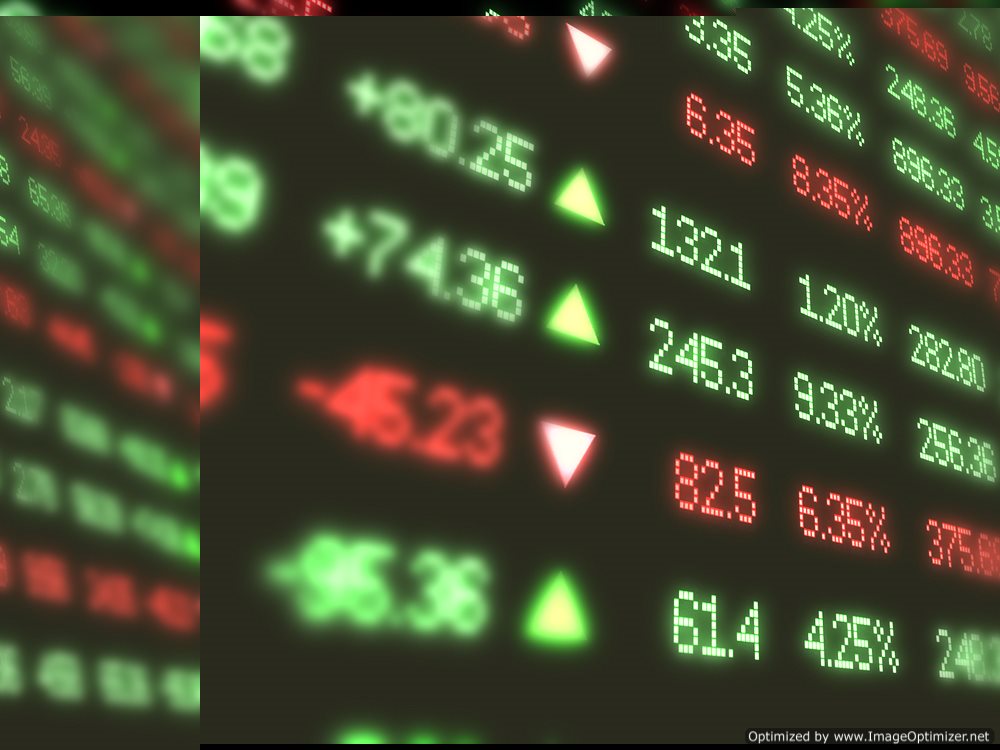 The Dow Jones Industrial Average climbed to a record high during Tuesday’s trading hours. The Dow rallied more than 150 points higher at one point on Tuesday to an all-time high of 14,286.37. This number tops both the Dow’s intraday and closing records set during October of 2007. Additionally, the S&P 500 added 16 points and is currently trading at its highest level since October of 2007. The S&P 500 is currently 1.5% away from its record high, which was also set in October of 2007.
“We are going back to the highest levels in American history, but we have more things going for the economy and the stock market that we did during our last boom,” said Art Hogan, managing director at Lazard Capital.
During the splendor of 2007, the economy was on the verge of heading into a tailspin, said Hogan, whereas now the market is getting stronger, albeit at a slow pace.
Stocks are cheaper across the board, as a number of blue chips trading at 17 times earnings estimates in 2007 are valued roughly at 14 times earnings estimates for 2013.
That said not all indexes set record highs; the NASDAQ, which climbed over 40 points on Tuesday, is nearly 38% below its all-time highs that were set during the dot-com boom in March of 2000.
Although Hogan expects stocks to keep rising, the investment professional expects to come across some significant bumps along the way. Hogan envisions many investors pulling out of the market after earning more than 9% year-to-date, causing stocks to move sideways or trend down slightly.
Additionally, concerns over Europe and the ongoing budget drama in Washington could act as a catalyst for a brief slide. However, a pullback could be short-lived and actually a mechanism to propel long-term growth. “There is a ton of money on the sidelines waiting to get in the market, but those investors want they need a pullback before they can jump in,” said Hogan.
To this end, individual investors have invested just $21 billion in U.S. mutual funds this year, a marginal amount given that they pulled in excess of $500 billion from the funds since the financial crisis.
Source: White House Press Release