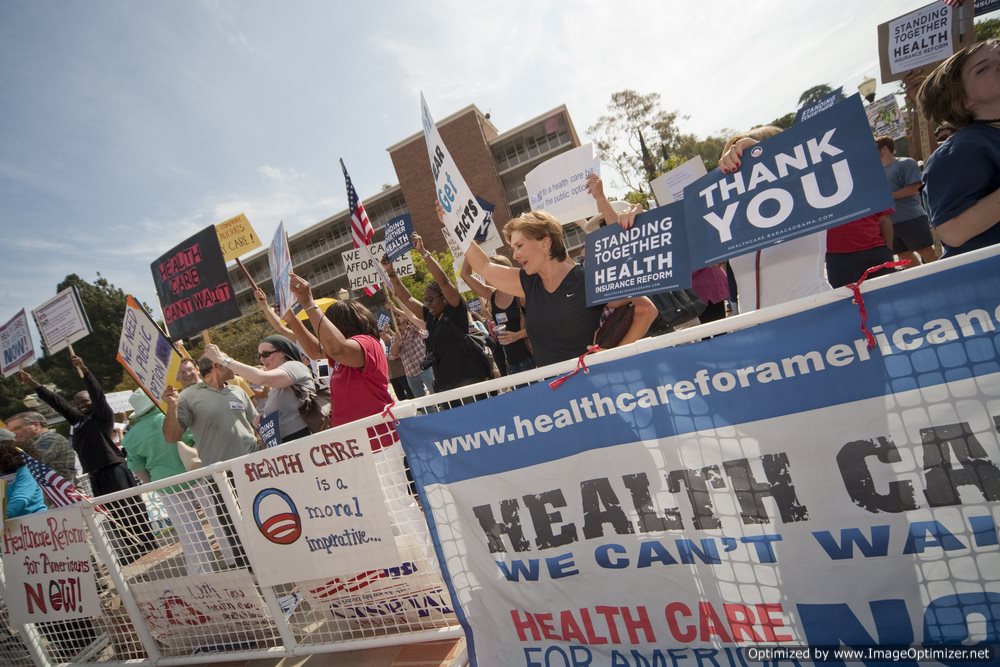 The fervent debate has lost most of its steam as the United States Supreme Court has rejected the premiere legal challenge and November’s presidential election snuffer out the opposition’s hopes for a late reversal. Come the New Year, every American in the country, will be required to carry health insurance or a pay a fine, as one of the last pieces of Obamacare falls into place.
That said, for the 6 million residents of Massachusetts, the implementation of Obamacare will not mean a whole lot. In 2006 then-governor Mitt Romney signed a health-reform initiative that instituted a similar insurance mandate with strict rules for when employers must provide plans and the blueprint for a government online insurance exchange or marketplace. This plan, which was affectionately known as Romneycare, ultimately served the model for the national plan.
Roughly six years into the Massachusetts healthcare experiment, residents have had substantial time and experiences to answer the kinds of inquiries you may be asking about the national plan: Will my premiums increase? Will my employer drop my insurance? Will my taxes increase? Will I face longer waits to schedule or see my doctor?
As a small state with a robust economy, the most doctors per resident in the nation, and above-average health care spending, Massachusetts is not a perfect indicator for the country. Moreover, the laws are far from uniform, and the state only recently began addressing the costs of care. However, the experiences of Massachusetts residents can still offer plenty of advice regarding what to expect on January 1st and what you should do to prepare for the new law change.
Even before the law took effect in 2007, only 8 percent of Massachusetts residents were without insurance. The requirements, along with subsidies that make policies affordable, decreased the state’s uninsured population down to 3 percent, the lowest in the nation. The nation as a whole is expected to fall short of this milestone: by 2017, roughly an estimated 10 percent of Americans will still go without health insurance, down from 16 percent today. With less generous under Obamacare and some states reusing to expand Medicaid offerings, more impoverished Americans may go without insurance.
Also, workers at large firms that offer generous health care packages will see no changes to their plans. In Massachusetts, companies that employ fewer than 11 full-time workers can refuse to provide health insurance, while larger firms can opt out of the requirements by paying a fine of $295 per employee. From 2005 to 2011, the percentage of businesses with three or more workers that provide insurance increased from 70 to 76 percent, according to a Massachusetts employer survey.
Source: whitehouse.gov

Your Guide to Understanding FOREX