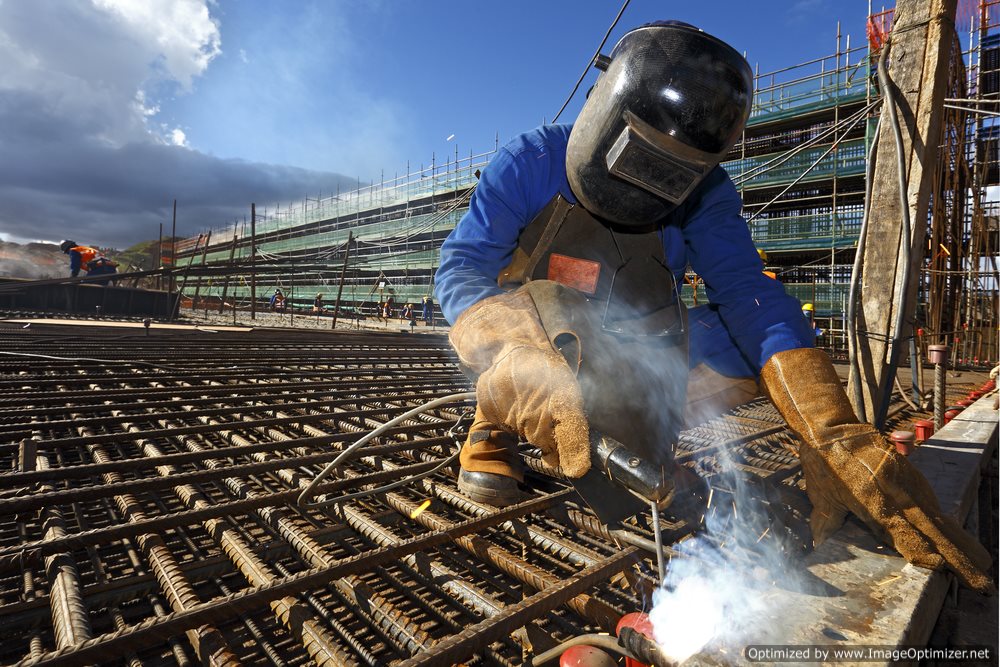 The gap between hourly pay and productivity is the highest it’s been since the few years following World War II. “A larger share of what companies in the United States are producing is going to the owners, and operators of the firms and the lenders who financed the firm’s projects while a smaller percentage is going to the workforce,” claims Gary Burtless, a senior fellow in economic studies at The Brookings Institution.
Productivity, which measures goods and services created per hour worked, jumped nearly 81 percent between 1973 and 2001, compared to a marginal increase of 10.7 percent in median hourly compensation, according to the Economic Policy Institute. These figures represent a shift from the trend between 1948 and 1973, when hourly compensation and productivity ran analogous to one another.
The primary reason for the wider gap is saturated wage growth in recent years among both college-educated workers and those workers without degrees, said the Institute’s President Lawrence Mishel. National deregulation and increased global competition have also kept compensation down.
The split between the two figures has been acute since the beginning of the 21st century, when wage growth flattened out; and now with unemployment rising, the bulk of the workforce feels lucky just to have a job. As a result of the weak employment numbers, many companies are using their leverage to get a better deal out of their workforce.
Employers are also achieving their gains with fewer workers; economic activity in the United States is 2.5 percent higher than it was when the recession struck in the latter portion of 2007 with less than 3 million workers in the labor force.
Evaluating hourly compensation by itself does not tell the story because these figures do not include benefits, which make up roughly 30 percent of a worker’s compensation package. That said, costs of benefits are rising over time, which serves as a factor in the widening of productivity figures versus hourly compensation rates.
Many professionals attribute the widening gap to market forces. Professionals expect the gap to narrow as the economy further recovers from the collapse of 2007. As the economy improves, the labor market will ultimately tighten, and companies will raise wages. One sector where this shift has become tangible is the energy market in the Midwest, where employers are beginning to boost compensation for their workers.
Source: US Department of Labor