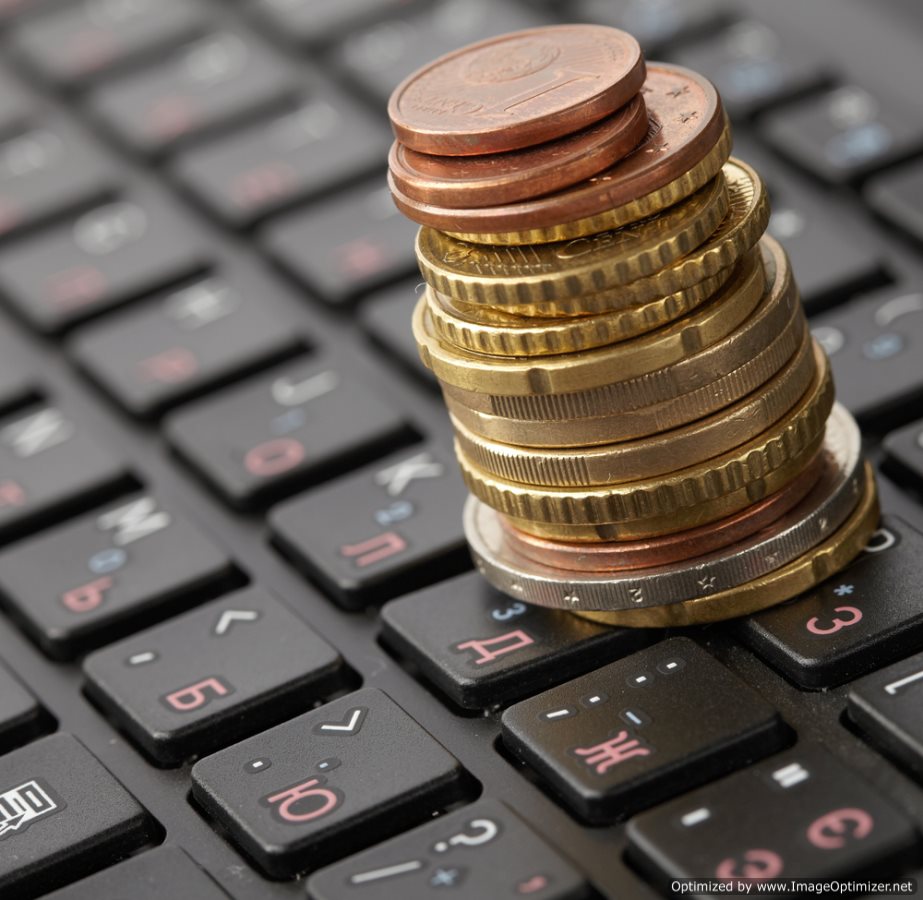 Bitcoin—digital currencies created by an anonymous hacker–sounds like something from the future or science fiction; however, the four-year-old currency is quite real and trading at an all-time high.
One Bitcoin was worth approximately 40 U.S. dollars earlier this week, and surged today to nearly $50. That’s an increase from roughly $13 in January and 5 cents in 2010, according to Mt. Gox, the digital currency’s primary exchange. On Mt. Gox and other trading platforms, traders can purchase or sell their digital coins for real cash.
Watchers of the alternative currency attribute Bitcoin’s success to the recent decision by several popular technology vendors and networking sites to accept the currency. Just recently, online community Reddit and blog hosting site WordPress decided to accept Bitcoins as an acceptable form of payment.
In addition to their acceptance the counts are much easier to obtain; until recently, buyers typically needed to navigate international wire transfers and wait days for Bitcoin transactions to clear. Popular sites like Bitinstant and Coinabse now let customers purchase bitcoins with cash or bank transfers.
That said, some longtime advocates of the digital currency are leery of the recent surge in value. “The majority of people do not think $40 is an acceptable price right now,” claimed Jon Holmquist, head of marketing at two related startups, Bitcoinstore and Coinabul.
The price fluctuations are widely due to the relatively low number of transactions and overall value of coins in circulation—the value of Bitcoins went from below $1 to over $28, then back to under $7 in 2011 alone.
The digital currency was created in 2009 by an anonymous hacker using the screen name “Satoshi Nakamoto”—the Japanese equivalent of a vanilla name like “Paul Smith.” Bitcoin has no central-bank backing the currency; the idea behind Bitcoin was to create a currency that is free from government intervention to conduct transactions without processing or exchange fees.
The digital currency is “minted” by a network of computers using specialized software on powerful hardware systems. The technology is designed to release new coins at a steady pace. Currently, a new block of 25 Bitcoins is generated every 10 minutes, adding to the pool of roughly 11 million circulating coins.
The system used to generate coins is extremely difficult to infiltrate, but the digital wallets used by Bitcoin owners to purchase goods in online stores aren’t so protected. A series of thefts in 2011 crashed the currency’s value and one operator lost over 24,000 Bitcoins to an online thief in September of last year. Skeptics also contend that the anonymous culture of the currency could make it an instrument for money launderers.
However, Bitcoin supporters think the currency’s recent rise is a sign of its widespread acceptance and growing community. Those supporting the currency see it as a legitimate alternative to more traditional payment methods.
Source: AP

Freddie Mac: What you Must Know