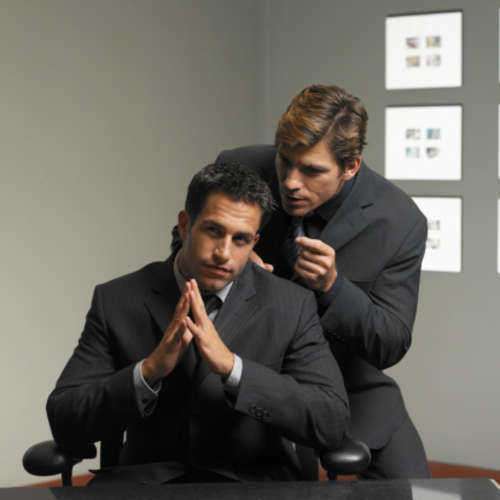 What is Organized Crime?

Organized Crime is classified as a criminal activity conducted through the involvement of criminal groups and organizations typically working in tandem and in concert on a collective basis; this type of crime is renowned for its involvement of illegal commercial and financial activity including the undertaking ofmethodologies considered to be clandestine, fraudulent, deceptive, and illegal in nature.

Within the scope of Organized Crime, there are a seemingly-endless amount of applications with the regard for a collective undertaking of criminal activity; however, within the 20th century – as well as the beginnings of the 21st century within the United States – 2 primary measures of Organized Crime are considered to be the most prevalent:

Organized Crime taking place within a financial setting is classified as such resulting from the legislation applicable to the nature of the implicit criminal activity undertaken. Common activities latent within Financial Organized Crime may include the exchange and circulation of monies or currency in an unethical, unlawful, and illegal fashion; in the scope of a charge,this type of Organized Crime can occur in a variety of fashions, including:

Commercially-based Organized Crime presents itself largely in the form of Racketeering. Racketeering is classified as a variety of criminal activityinvolving an illegal business or commercial venture. The implicit activity of Racketeering is neither specific to business operations nor commercialized endeavors; due to the fact that a wide array of commercially-based Organized Crime exists, the application of this criminal activity is fairly-expansive:

Racketeering may range in the scope of the legality with regard to the nature of the products and services that are marketed within this illegal endeavor; in certain cases, the products and services marketed within commercially-based Organized Crime endeavors are not inherently illegal – this can include taxed items, such as cigarettes, alcohol, and commercially-available items

Legislation Enacted With Regard to Organized Crime

The Racketeer Influenced and Corrupt Organizations Statute (RICO) is a legislative act passed by the Federal Government in order to quell the activity, formation, and proliferation of organized crime in the United States of America, both on commercial and financial levels:

The classification of the nature of Organized Crime, despite the methodology or respective activities taken are considered to be less pertinent than the inherent criminal activity employed; as a result, the charge of criminal conspiracy is largely applicable to charges regarding Organized Crime activity

Who Is Ken Lay

A Guide to Budgeting