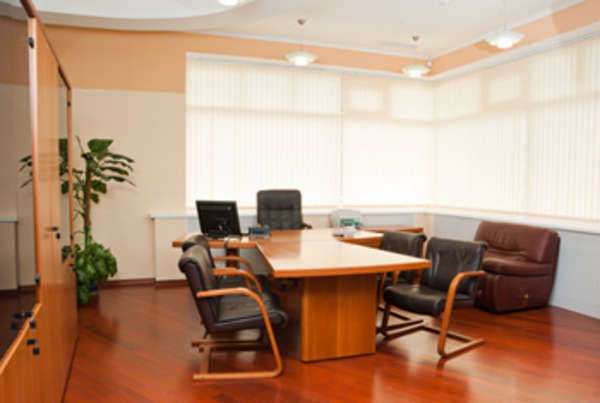 What is Worldcom?
Worldcom was a telecommunications company that underwent a merger with fellow telecommunications company MCI in 1997; subsequent to the merger of these 2 giants within the telecommunications industry, the conglomerate company was renamed ‘MCI Worldcom’.
In 1999, the Sprint Telecommunications Company had planned to merge with the MCI Worldcom Company, yet in government regulation prohibited this merger from taking place due to presumable violations of anti-trust statutes.However, upon mention of Worldcom, historians and economists alike agree that public focus is seldom drawn to the commercial development of this conglomerate in lieu of the accounting scandal in which it was involved in 2002; the Worldcom Company name may tend to draw more focus to the massive financial loss resulting from the presumed unraveling of the company due to the fraudulent operation of the company itself.
What is the Worldcom Accounting Scandal?
The Worldcom accounting scandal was a financial scandal that involved the MCI Worldcom telecommunications company. Although the investigative reports provided by the Securities and Exchange Commission – as well as those belonging to private auditors who undertook additional investigation – state that the Worldcom scandal began in the year 2000, there currently exists no specific date. However, these investigative reports successfully named and classified the nature of the accounting scandal, as well as succeeded with regard to its respective criminal indictments:
Worldcom Finances and Investments
Bernard Ebbers was a Canadian Entrepreneur who not only gained notoriety for the founding of the Worldcom Company, but also acted as the company’s Chief Operations Officer (CEO) both prior to – and following – its merger with MCI, and subsequently Sprint. Following the merger, Ebbers earned a large amount of capital in addition to a vast amount of company stock; the merger resulted in the disbursement of stocks and assets resulting in Bernard Ebbers remaining a primary shareholder and CEO.
Insider Loans and Lending
Subsequent to the decline of the MCI Worldcom stock with regard to the commercial market, Bernard Ebbers had begun to lose a vast amount of capital; as a result, he found himself to be unable to provide sufficient maintenance to other investments that he had undertaken. Ebbers approached the board of MCI  Worldcom and requested a loan of $400 million in order to provide his with the financial relief necessary to upkeep his peripheral expenses and investments; the executive board agreed to provide
Ebbers with a loan in order to sway him from selling the entirety of his shares – the board feared that the selling of Ebbers’ shares would not only promote a sense of panic with regard to other investors in MCI Worldcom, but would also present an opportunity for a hostile takeover.
The MCI Worldcom Accounting Scandal
Subsequent to the release of the loan to Bernard Ebbers, the executive board witnessed the gradual insolubility of the company; both the $400 million given to Ebbers existing in tandem with the declining profits sustained by MCI Worldcom placed the company on the brink of bankruptcy. In lieu of informing MCI Worldcom investors of the true state of the company, a number of executives purposefully misrepresented the company’s earnings and spending; this accounting fraud purportedly resulted in the fraudulent reporting of upwards of $11 billion that the company did not have.
Conclusion
MCI Worldcom filed for Chapter 11 bankruptcy in 2004 and was acquired by the Verizon telecommunications company; Bernard Ebbers was both indicted – and subsequently sentenced to a 25 year prison sentence.

Not So Sunny: SEC Charges City of South Miami with Fraud