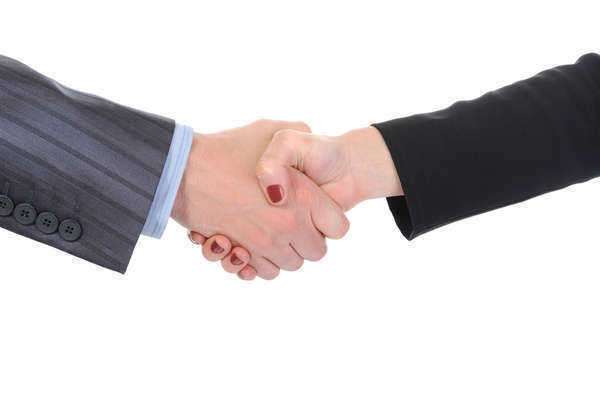 What is Insider Trading?
Insider trading is one of the most prominent and notorious methods of Securities Fraud, in which individual brokers or investors are made aware of unauthorized and privileged information with regards to an investment opportunity; typically, this information is not only unavailable to the general public, but is indicative of potential increases or decreases with regard to that company’s stocks:
The term ‘Insider Trading’ is structured as per the inclusion of the word ‘Insider’, which conveys a setting – albeit illegal – in which only presumably privileged  individuals are party to information involving the trade and exchange of stocks.
Insider Trading typically results in preemptive investment activity resulting from privileged – albeit illegal and unlawful information – on the part of those party to the information in question.
In many cases with regard to Insider Trading, an individual involved with a company whose stock is publically traded will share – or sell – information with regard to an event involving the company in question that is expected to drastically alter the behavior of the company’s stock; resulting in opportunities granted in an unlawful and unethical nature to other individual investors.
The true damage of this knowledge takes place outside of the knowledge of the general populace, allowing unfair advantages to the select few privy to the information provided by Insider Trading.
Insider Trading and Microcap Fraud
Due to the fact that Insider trading involves the illegal application of information not available to the general populace, the information is garnered from an inside source and can be applied in order to render profit and benefit in investment endeavors. In the event that Insider Tradingoccurs in tandem with Microcap Fraud – a nature of securities fraud occurring as a result of the unlawful regulation of a stocks behavior resulting from mass-selling or purchase – substantial damage can take place:
Due to the decreased price latent within Microcaps – or ‘Penny Stocks’ – a large amount of these stocks can be accessed and subsequently released; as a result, a single individual or entity is afforded the prospective opportunity to control the perceived behavior of that particular stock.
In the case of Microcap Fraud fostered by Insider Trading, an individual – or individuals – may conspire with each other with regard to investment endeavors; collectively, these individuals may secretly agree to conduct mass-purchases or mass-sales of an individual stock, which allows them an unfair advantage with regard to subsequent gains or losses resulting from this activity.
Insider Trading and the SEC
The investigation of commercial operations believed to be conducting Insider Trading activity is undertaken by the Security and Exchanges Commission (SEC), which is the governmental agency responsible for all maintenance of legality with regard to the collective operations and lawful facilitation of activities rooted in securities and investment. The SEC has been responsible for a multitude of investigation involving the discovery of Insider Trading activity; some of which have involved some of the most notorious and noteworthy circumstances – the following include famous Insider Trading investigations, which resulted in criminal prosecution:
Albert H. Wiggin; Chase National Bank Insider Trading Scandal (1929)
Dennis Levine; Nabisco Insider Trading Scandal (1986)
Martha Stewart; ImCloneInsider Trading Case (2003)
Jeffrey Skilling; ENRON Corporation Insider Trading Case (2004)
Robert Moffat; New Castle Funds Insider Trading Scandal (2010)