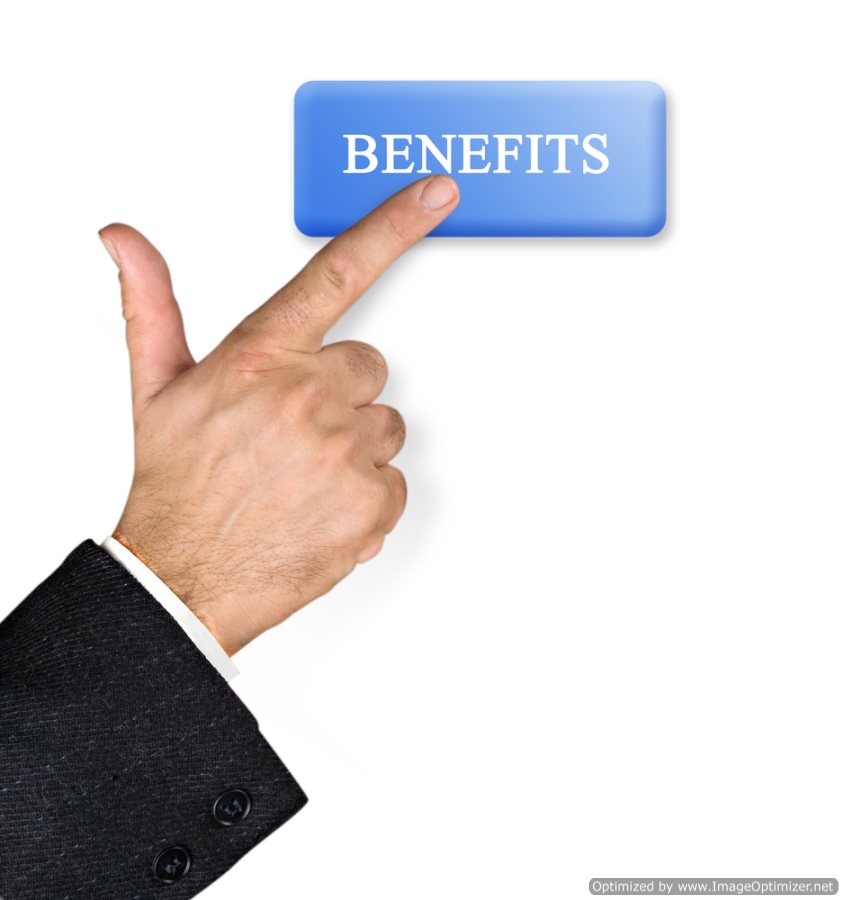 Roughly 11 million Americans depend on federal disability payments; however, the system is on the verge of running out of money.
According to a government report, the Social Security Disability Insurance program is expected to run out of money in its trust fund sometime in 2016, years before both the Social Security and Medicaid programs. If this happens, the revenues coming into the program would only be enough to cover roughly 80 percent of the payments owed to the disabled and their families.
The trustees of Medicare and Social Security will release an update on the status of the disability program later this week. The annual report will also offer new estimates for the exhaustion of Medicare’s hospital fund, and of Social Security’s retirement fund, which is currently set to run out of funds in 2035.
Although the disability program is the smallest of the three, it will be the first program that Congress has to address. That said, there is not much agreement regarding the entitlement reform in Washington these days. Attempts to cut Medicare spending have been nothing short of futile.
The Social Security actuaries have developed two ways to bring stability to the disability program. The easiest solution and one legislators have agreed to in recent years, is to divert a larger percentage of the Social Security payroll tax to the disability program and away from the general retirement initiative.
Currently, the combined rate paid by U.S. employers and workers is 12.4 percent. The disability program’s rate is 1.8 percent, and the retirement system’s rate is an overwhelming 10.6 percent. Congress has the ability to authorize a larger share moving toward disability to 2.6 percent for two years and slowly wane this figure to 1.8 percent by 2030. This increase would allow the disability fund to remain solvent until roughly 2033; however, it would cut the retirement system’s lifespan by two years.
The other means, which is highly controversial, would be to increase the disability portion paid by employers and workers by 0.2 percent each. This increase would keep the program running for 75 years; however, there is little desire among legislators to undertake a tax increase.
There are a variety of reasons why the number of Americans collecting disability payments has skyrocketed to roughly 11 million from 8.7 million in 2007. The aging of the baby boomers is one of the primary drivers, along with more women entering the workforce. That said, many argue that Americans are taking advantage of the system, claiming it is too easy to procure benefits under the program.
Regardless of how we got here if Congress does not take action, the disabled population will have to make due with smaller payments.
Source: Congresional Budget Office