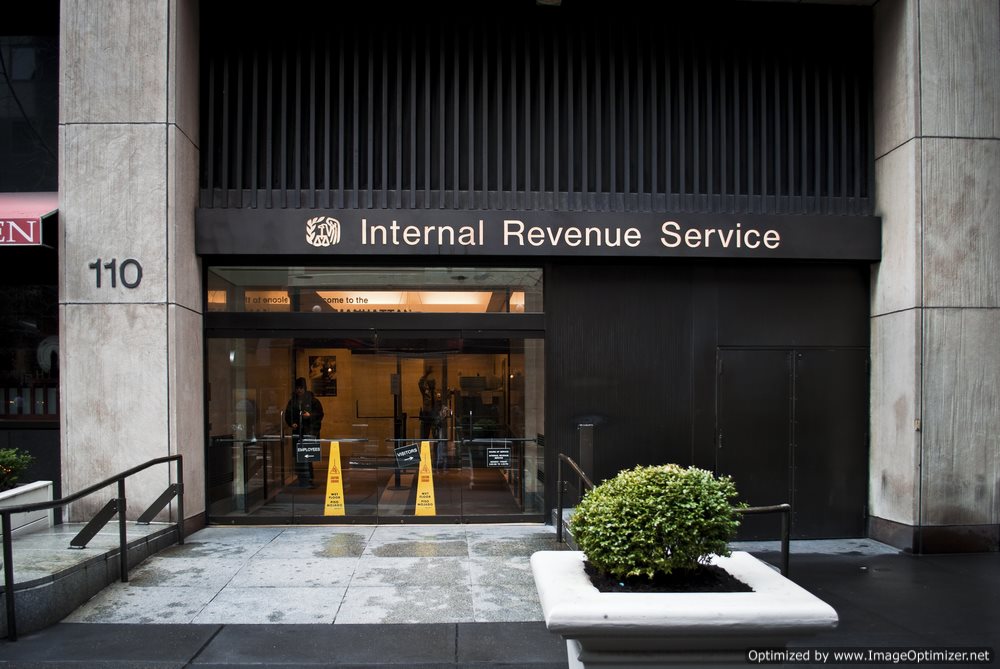 Ousted IRS Official Denies Intentional Targeting and Lying to Congress
A significant increase in workload, as oppose to deliberate targeting, led to foolish mistakes and acts of political discrimination in the IRS as cited by an inspector general’s report, the agency’s outgoing commissioner claimed today.
The testimony by Steven Miller, who was forced to resign as commissioner of the Internal Revenue Service earlier this week, was presented at the first congressional hearing on the controversy that has required President Obama’s administration on the defensive.
Rep. Dave Camp, the chairman of the Republican-led panel, and other GOP members sought to paint the controversy as indicative of a government gone wild, with the IRS abusing conservative organizations and other political adversaries of the administration.
Democrats on the committee also expressed disdain at the political targeting of conservative groups’ tax-exempt status; however, they noted that the top IRS official responsible for conducting affairs was appointed by Republican President George W. Bush.
The Democrats on the committee also noted that the inspector general’s report expressed that there was no evidence of any political influence from outside the Internal Revenue Service.
Miller apologized for what he described as “horrible customer service,” he also rejected any accusation that it amounted to bringing politics into the Internal Revenue Service’s work and responsibilities.
According to reports, the Internal Revenue Service developed and followed a defective policy to determine whether the applicants for tax-exempt status were engaged in legitimate political activities. If so, the organizations being reviewed would be disqualified from receiving tax-exempt status.
The controversy started in early 2010 and continued for more than 18 months. The report ultimately declared that the IRS used inappropriate criteria to identify the Tea Party and other conservative groups as non-exempt. The report stated that the agency found these organizations as speculative bodies for receiving tax-emptions based upon their names or political positions as oppose to indications of potential political intervention.
According to the report, IRS officials failed to consult anyone beyond the agency regarding the development of additional screening criteria. President Barack Obama called the findings “outrageous” and forced Miller’s resignation, which is set to take place in early June.
Source: whitehouse.gov

Stock Brokers: What you Must Know