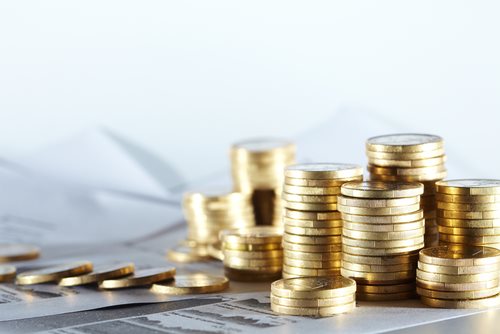 The United States Securities and Exchange Commission unanimously agreed to propose new regulations that would alter the way that money market funds operate in order to make them less volatile and susceptible to fluctuations that would ultimately harm investors.

The rules proposed by the federal agency include two principal reforms that may be adopted singularly or in combination. One alteration would require a floating net asset value for the prime institutional money market fund class, while the other alteration would permit the use of redemption gates and liquidity fees in times of distress. The proposal also includes additional disclosure and diversification measures that would be applied under either of the proposed regulations.

The United States Securities and Exchange Commission started to evaluate the need for such reforms after the Reserve Primary Fund faltered at the height of the great recession in September of 2008.

“Our main priority is to implement sound and effective reform measures that decrease the susceptibility of money market funds to lengthy runs and to prevent events similar to the one that occurred in 2008,” claimed Mary Jo White, the chairwoman of the Securities and Exchange Commission.

The public will be allowed to comment on these proposals for 90 days after the regulations are promulgated in the Federal Register.