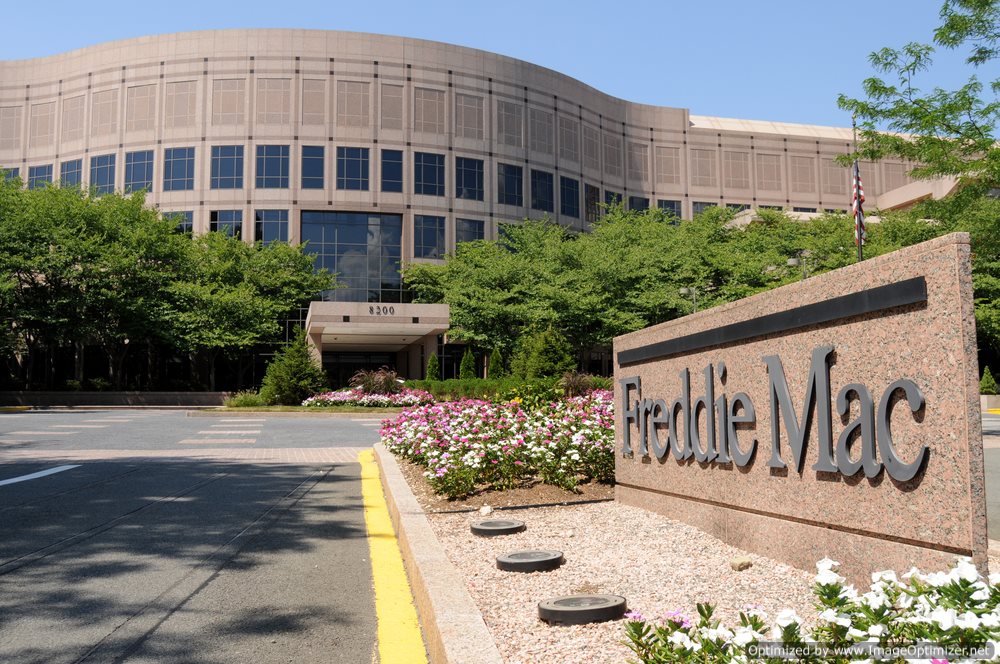 What is Freddie Mac?
• Freddie Mac, which is short for the Federal Home Loan Mortgage Corporation, is a government sponsored enterprise responsible for expanding the secondary market for mortgages in the United States. Headquartered in the Tyson’s Corner CRP in Fairfax County, Virginia, Freddie Mac buys mortgages on the secondary market and subsequently packages them, to flip as mortgage-backed securities to investors on the open market.
• This packaging and selling of mortgage-backed securities increases the supply of money available for mortgage lending and thus increases the ability for a prospective homeowner (particularly low to medium income families) to obtain financing.
Quick Facts about Freddie Mac:
• Freddie Mac was created in 1970 to bring liquidity to the secondary markets.
• The current chairman and CEO of Freddie Mac is Charles Haldeman
• In 2009 Freddie Mac possesses revenue of over $14 bullion and a negative operating income of $22 billion. In addition to the negative operating income, Freddie Mac suffered from a negative net income of $21.5 billion and negative total assets amounting to over $840 billion.
• Freddie Mac currently employs over 5,300 workers
History of Freddie Mac:
• From the late 1930s to the late 1960s, the Federal National Mortgage Association (better known as Fannie Mae) was the only enterprise that bought mortgages from banks and savings and loans institutions to encourage more mortgage lending and effectively insure the value of mortgages through government backing. IN 1968, however, Fannie Mae underwent a split; the enterprise formed a private corporation (present day Fannie Mae) and publicly financed institution (Ginnie Mae).
• To provide competition for the newly privatized Fannie Mae and to increase the availability of mortgages and home ownership, Congress established Freddie Mac as a private corporation through the Emergency Home Finance Act of 1970
• The charter of Freddie Mac was essentially the same as Fannie Mae’s: Freddie Mac aimed at expanding the secondary market for mortgage backed securities and mortgages by purchasing mortgages from savings and loans institutions and other depository businesses.
How does Freddie Mac make money?
• Freddie Mac makes a profit by charging fees on loans that it purchases and securitizes into mortgage-backed securities. Purchasers of Freddie Mac mortgage-backed securities pay the company a fee in exchange for assuming the credit risk that Freddie Mac guarantees—the corporation guarantees that the principal and interest on the MBS will be paid back in full regardless of whether the home owner defaults on his or her payments.
• As a result of this guarantee and because of the size of Freddie Mac’s holdings the company suffered an enormous loss during the economic collapse of 2008. Because the assets were guaranteed, Freddie Mac had to pay-off widespread defaults.
• As a result of this catastrophe and the fact that Freddie Mac controlled nearly a quarter of the $12 million dollar mortgage market, the United States federal government was forced to bail the defunct company out of economic turmoil.

A Guide to Index Funds