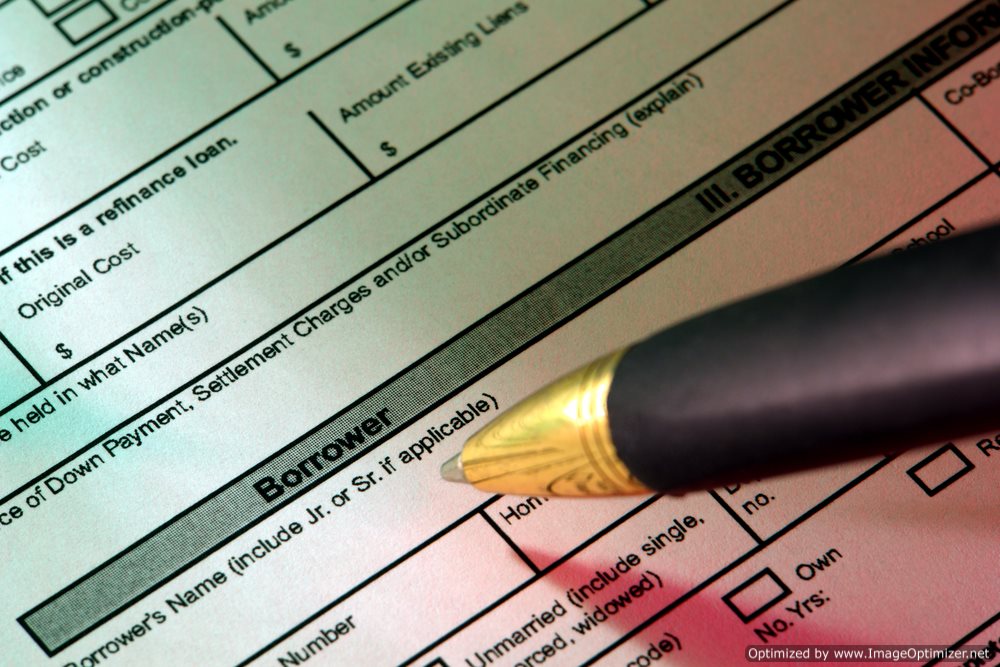 What is Fannie Mae?
• Fannie Mae, which is short for, The Federal National Mortgage Association, was established in 1938 by the United Congress as a Government Sponsored Enterprise (although it is publicly traded).
• Fannie Mae is responsible for maintaining a secondary market for home mortgages; the government sponsored enterprise attempts to achieve this by ensuring that mortgages who meet a specific criteria can be traded among investment banks and lending institutions.
• Fannie Mae, as a result of their mission statement, packages mortgages in the form of mortgage-backed securities, which in turn, allows lenders to reinvest their assets into more lending models. This system effectively increases the number of lenders in the mortgage market through the reduction and reliance of thrifts.
• Fannie Mae is headquartered in Washington D.C and is currently run by Mike Williams, the firm’s Chief Executive Officer. In 2009 Fannie Mae had revenue of $29.1 billion, a net income of -$72 billion and -$869 billion of total assets.
What does Fannie Mae do?
• Fannie Mae is the largest source of home financing in the United States of America. The enterprise is charged, by Congress, with providing stability and liquidity in the secondary mortgage market, through the issuance of secondary market assistance relating to mortgages for low and moderate-income families and by promoting access to mortgage loans.
• In essence, Fannie Mae purchases mortgages directly from lenders, such as depository institutions or investment banks, and holds these loans in a portfolio or issues them as mortgage-backed securities.
• As stated before, Fannie Mae is a privately owned corporation; however, they enjoy a status as a congressionally authorized, government-sponsored enterprise, which effectively empowers them with certain privileges including being exempt from paying local and state property taxes (Fannie Mae is required to pay property taxes however). Furthermore, Fannie Mae utilizes, as a result of their classification a 2 and a quarter billion dollar standing line credit from the United States Treasury Department.
Fannie Mae and the Mortgage Crisis:
• One of Fannie Mae’s primary goals is to extend mortgages to low or middle-income families. During the housing boom of the 2000’s Americans were over-extending themselves by spending beyond their means. Unfortunately Fannie Mae, during this time consumption and overuse of credit, did not stray from their mission of providing 30-year-fixed mortgages, with a low down payment, to unworthy applicants.
• The growth of private securitization and the decrease of regulation resulted in the oversupply of underpriced housing loans. This ultimately led to an increasing number of borrowers, with poor credit scores, who were unable to pay their mortgages. As a result, home prices decreased significantly and the credit market dried up. These two factors imposed heavy losses on GSEs such as Fannie Mae.
• Despite numerous efforts on the part of the Federal Government to re-instill confidence in Fannie Mae, the entity’s stock plummeted more than 90% from its on-year prior level. As a result of its “too big to fail status”; however, the Federal government bailed Fannie Mae out—the bailout of both Fannie Mae and Freddie Mac is estimated to cost taxpayers between $250 and $360 billion dollars.

Fixed Annuities: What to Know