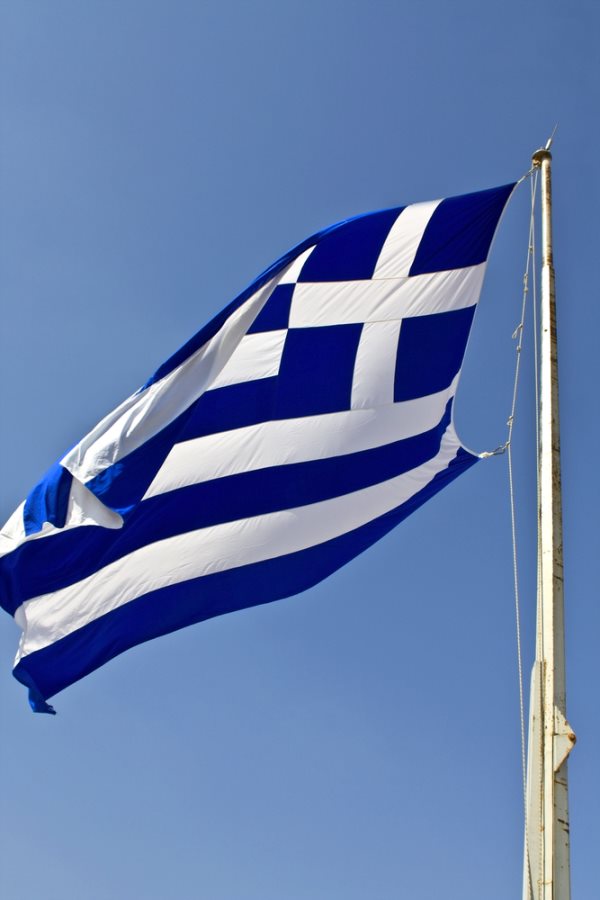 Troubled Waters: The Story behind the Greek Bailout
What is a Bailout?
• A bailout, in the field of economics, refers to the act of loaning or injecting capital into an entity, such as a company, an individual or a country, which is in danger of failing. The bailout is a calculated financial maneuver that increases a failing entity’s liquidity profile; the maneuver is undertaken in an attempt to free the struggling entity from insolvency, bankruptcy, total liquidation or ruin.
• In addition to injecting a dying organization or market with cash, a bailout can also be administered for sheer profit; an example of such a maneuver occurs when a predatory investor resurrects a faltering company by buying its assets or shares at an enormous discount (this occurred when JP Morgan purchased Bear Sterns in 2008).
• Other reasons for a bailout include: for social improvement or to prevent greater socioeconomic failures. An example of the latter situation can be elucidated by examining the relationship between the United States Federal Government and private transportation companies such as airliners: it is the policy of the US government to protect the biggest transportation companies (petrol companies, airliners etc.) from total failure through the issuance of severely discounted loans and subsidies.
Problems with the Greek Economy:
• Greece is a developed nation with a high Human Development Index, a high standard of living and in possession of successful industries, such as shipping, tourism and food processing. Following 15 years of economic growth, Greece slipped into a terrible recession in 2009.
• At the end of 2009, the Greek economy was stricken with the highest budget deficit (15.4% of its GDP) and government debt in the European Union. These problems, combined with rising debt levels, led to an explosion in borrowing costs, which in turn, led to a full-blown economic crisis.
• As a result of his crisis, industrial production in Greece plummeted by nearly 10% between March of 2010 and March of 2011. Building activity and expansion in the nation fell nearly 75% and the turnover in retail sales dropped by almost 10% during this time.
• Between 2009 and 2011, Greek’s unemployment rate skyrocketed from 10.3% to nearly 17%  (an increase of close to 60%).
The Debt Crisis and the Greek Bailout:
• In April of 2010, the Greek government formally requested that the IMF and the European Union present the nation with a bailout package. The initial size of the Greek bailout (presented as a lump sum cash loan) was asked to be roughly 45 billion euros or $61 billion dollars. The first portion of the Greek bailout was to be covered by 8.5 billion euros worth of Greek bonds that would become due for repayment within the next couple of years.
• On April 27th of 2010, the Greek debt hit rock bottom; the government’s bonds were given a junk rating by Standard & Poors amid fears of massive default. As a result of this rating, the yield of the Greek two-year bond reached an obscene 15% in the secondary market.
• The initial proposal of the Greek bailout was agreed upon by the IMF and all of the EU’s nations, with the exception of Germany). In early May of 2011, a series of austerity measures were proposed that ultimately persuaded Germany to agree with the Greek bailout.
• The Greek bailout, when finalized, cost the EU and IMF 110 billion Euros. The funds (attached with a relatively high interest rate of 5%), which were offered in a 3 year package to Greece, sparked feverish debate throughout the world.