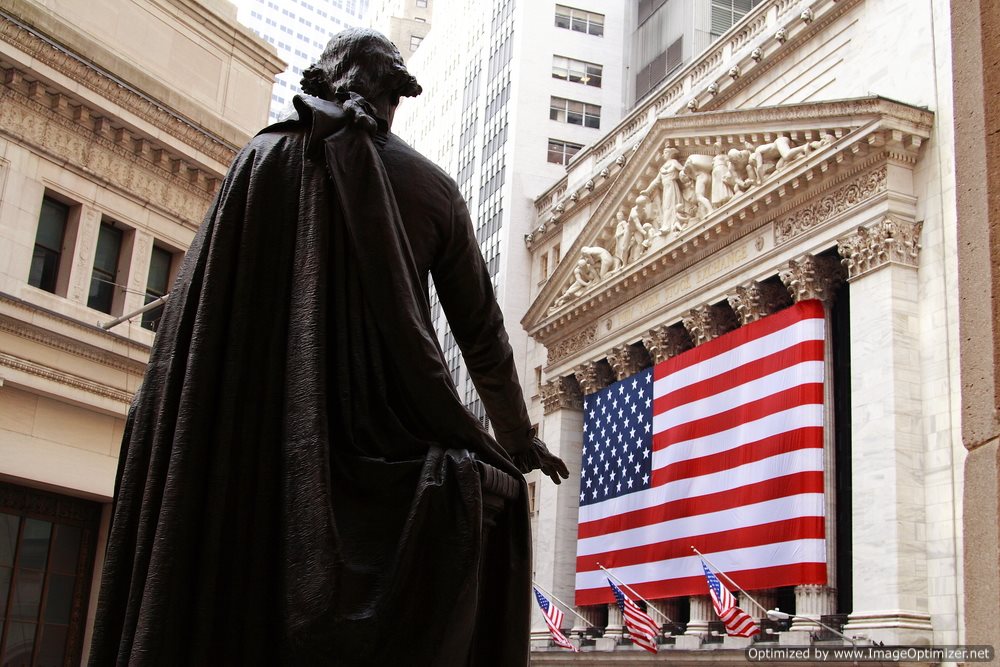 What is Lehman Brothers?
• Lehman Brothers was a global financial services firm that declared bankruptcy in the wake of the 2008 financial crisis. Before the economy experienced a precipitous drop, Lehman brothers was the fourth largest investment bank in the United States. Primarily focused on investment banking, fixed-income and equity sales, market research, investment management, private banking, trading and private equity, Lehman Brothers went insolvent as a result of overexposure to toxic real estate holdings.
• In September of 2008, Lehman Brothers, led by CEO Dick Fuld, filed for Chapter 11 bankruptcy protection. The former investment giant was forced into liquidation following a severe devaluation of the firm’s assets by credit rating agencies and the subsequent mass exodus of clients. The filing, as a result of the firm’s assets under management, marked the largest bankruptcy in United States history.
Specifics Surrounding the Lehman Brothers Collapse:
• In August of 2007, Lehman Brothers was forced to close its primary subprime lending branch, BNC Mortgage, as a result of poor economic conditions in the real estate sector. In the following year, Lehman faced an unprecedented loss when the firm decided to hold its substantial position in low-rated mortgage tranches and subprime sectors. Although the firm stopped lending, its exposure in the preceding years was simply too great—Lehman Brothers reported losses of $2.8 billion in the second fiscal quarter of 2008.
• In the first half of 2008, Lehman Brother’s stock plummeted by almost 75% of its value as the credit market tightened in response to the bursting of the real estate bubble. The stock continued to fall; Lehman announced a loss of nearly $4 billion in September of 2008. During this time, Lehman Brothers was doing its best to find a buyer of the firm’s toxic portfolio and investment banking branch. Although companies such as Barclays and investors from Asia were interested, an agreement to purchase Lehman Brothers was never affirmed.
The Lehman Brother’s Bankruptcy Case:
• Amidst talks with Bank of America and Barclays concerning the possible purchase of Lehman Brothers, Timothy Geithner, president of the Federal Reserve Bank of New York, called a meeting regarding the future of Lehman and the possibility of an emergency liquidation of the firm’s assets on September 13th of 2008.
• Around midnight on September 15th of 2008, Lehman Brothers announced it would file for Chapter 11 bankruptcy protection, citing a bank debt of $613 billion, bond debts of $155 billion and assets worth approximately $639 billion. A group of banks and Wall Street firms agreed to provide financial assistance and capital for an orderly liquidation of Lehman Brothers and in turn, the Federal Reserve, agreed to swap lower-quality assets in exchange for loans from the United States Federal Government.
• On September 16th of 2008, Barclays announced that they would acquire a portion of Lehman for $1.75 billion, including the majority of Lehman’s North America Operations.