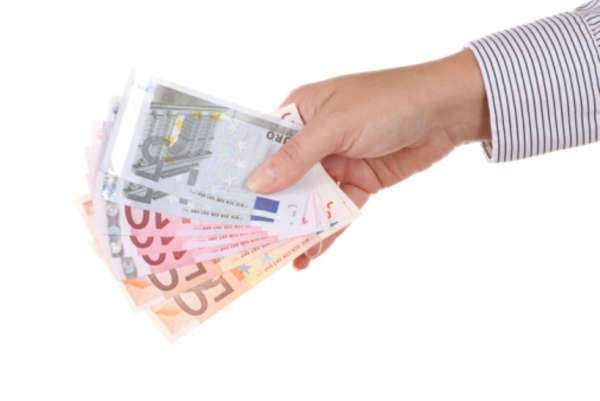 What is Quantitative Finance?
Quantitative Finance, also known as Mathematical Finance, is a complex field of applied mathematics that is primarily concerned with the financial markets. Quantitative finance possesses a close relationship with financial economics, which is in essence, the underlying theory of Quantitative Finance.
In most forms, Quantitative Finance will derive and subsequently extend the numerical or mathematical model that is originally suggested by a financial economic theory. For example, a financial economist will study the structural relationships and reasons why a corporation may trade under a specific share price, while a Quantitative Financial economist will assume the share price as a given, and attempt use stochastic calculus or other advanced forms of mathematics to elucidate upon the fair value of derivatives of the underlying stock. This method, which is known as the valuation of options, is one of the principle areas of focus within the field of Quantitative Finance.
The values of an option contract are dependent on a number of different variables, in addition to the share price of the underlying asset. The evaluation process is extremely complex; multiple pricing models are used to distinguish the fair value of derivatives through an analysis of the following concepts: Moneyness, rational pricing, put-call parity, and option time value.
Relationship with Computational Finance:
In addition to sharing similar theories or models with financial economics, Quantitative Finance also overlaps with the field of computational finance (also referred to as financial engineering). In most areas of the study, these two fields are largely synonymous; however, one glaring theoretical differences exists where computational finance focuses on application, whereas Quantitative Finance will predominantly investigate derivation and modeling.
Theorem of Arbitrage-Free Pricing:
In a broad sense, the theorem of arbitrage-free pricing is an application which relates arbitrage opportunities with risk neutral devices or measures that are equivalent to the original probability measure. This theorem, in a finite state market has two parts: 1.) There is no arbitrage if and if a risk neutral measure is equivalent to the original probability measure. The second aspect of the arbitrage-free pricing model states that in a situation where arbitrage is absent, a market is viewed as complete if and only if there is a unique risk measure that is equivalent to the original probability measure.
History of Quantitative Finance:
The Field of Quantitative Finance grew from the novel The Theory of Speculation, which was introduced in 1900 by Louis Bachelier. This introduction to Quantitative Finance discussed the use of Brownian motion to evaluate the earliest forms of stock options. Although the book sparked a revolution in regards to the evaluation of option pricing, it hardly caught any attention outside of the academic population.
Another influential work of Quantitative Finance was the theory of portfolio optimization by Harry Markowitz. This publication used mean-variance to estimate portfolios to judge investment techniques; eventually this theorem sparked a shift from the concept of trying to identify the best individual stock for a particular investment. The field of Quantitative Finance used a linear regression strategy to quantify the risk and return associated with an entire portfolio of stocks and fixed-income instruments to develop an optimized strategy used to develop a portfolio with the largest mean return subject to levels of variance.

Quick Facts You Need To Know About Amortization loan Calculator

What Are The FOREX Rates