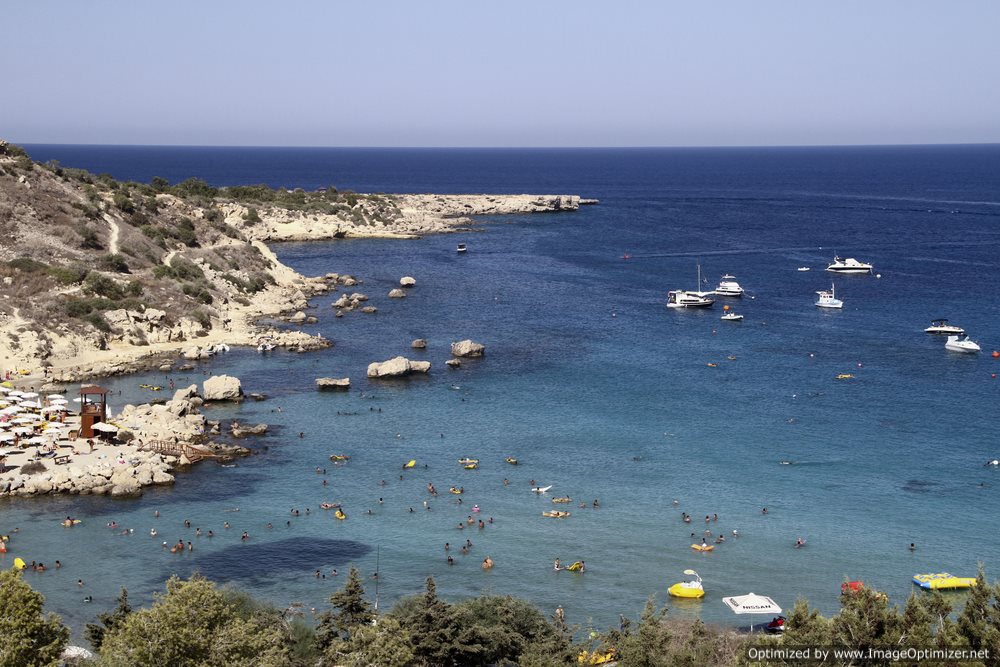 Cyprus has not been the luckiest nation in the recent weeks; however, at the end of 2011, an American energy firm made a find that was a bit more than fortuitous: the company found a massive giant natural gas field off of Cyprus’ southern coast.
The natural gas field is modest by international standards; Noble, the company which discovered the field estimates the field’s yield between 5 and trillion cubic feet of gas. For comparison, fields developed off the coast of Israel yield four times as much gas and Qatar, one of the world’s largest holders of natural gas, possesses over 900 trillion cubic feet.
However, for a country roughly the same size as Connecticut, with about the same population New York City, “It was the third largest discovery in 2011,” said Michael Stoppard, chief strategist at the consultancy firm HIS. “This discovery dwarfs local demand for the next half century.”
The discovery means that Cyprus, which is currently attempting to secure a European bailout to cover enormous budget deficits and bad bank holdings, could begin exporting the gas to raise capital. Also, the discovery opens the possibility that some energy companies may offer Cyprus cash in return for a share of the natural gas.
So how much capital can Cyprus raise from its natural gas? Well, that is currently hard to say right now. Some of the gas would likely be utilized for local consumption as Cyprus gets the bulk of its energy from the costly proposition of burning oil. The rest of the gas would then probably be liquefied, loaded onto tankers and delivered to markets in Asia and Western Europe.
Packaging and shipping gas are costly endeavors; however, as wells need to be drilled and pipelines constructed some 100 miles offshore. Ultimately, it would require the island nation to raise $10 billion in investment and roughly eight years to get the natural gas flowing.
By 2020, experts claim that Cyrpus’ natural gas could inject $3 billion a year into the struggling economy and generate around $1 billion in annual tax revenue. Cyprus’ current economic output is roughly $24 billion a year, with $11 billion in government spending.
Given its current economy state, Cyprus may cash in on its abundance of natural gas. Russian energy giant Gazprom has offered Cyprus assistance in exchange for a bulk of the gas rights, according to various media outlets. Such an offer may make the Europeans nervous, given Russia’s already prominent influence over Europe’s gas market and its propensity to every geopolitical leverage with its gas holdings.
Source: Federal Reserve

Who Is Ken Lay