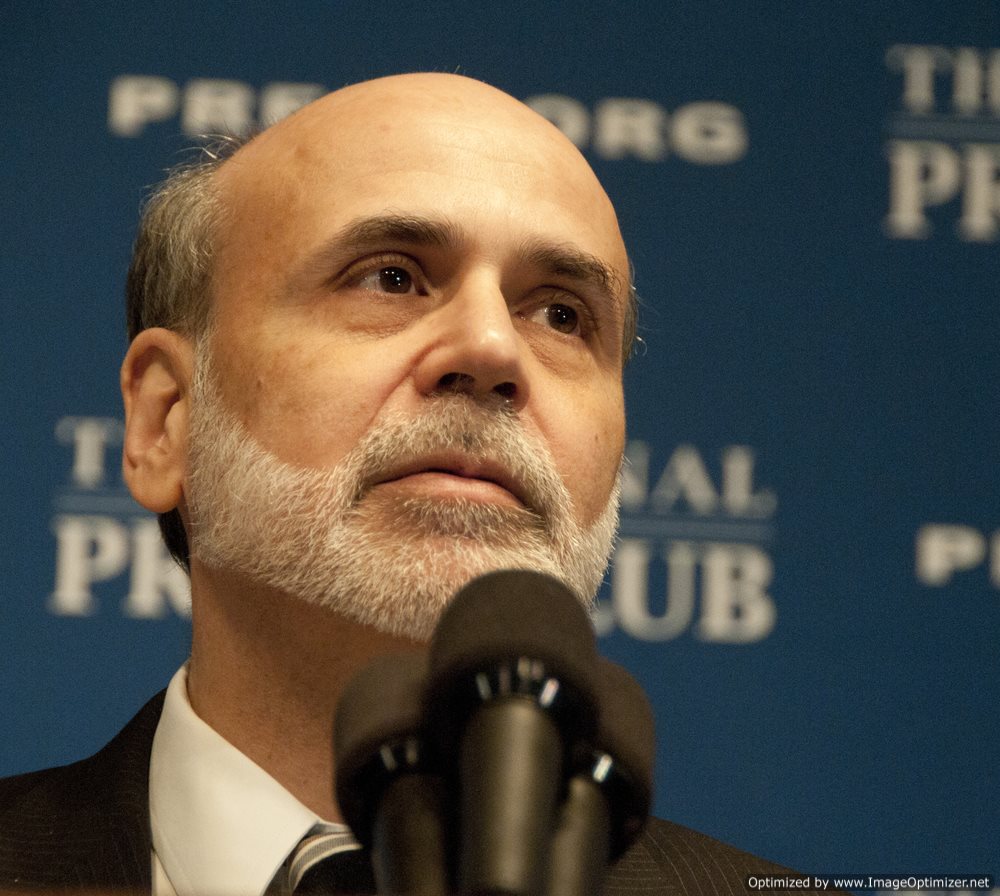 Federal Reserve Chairman Ben Bernanke warned the American public of the risks associated with raising interest rates too soon. Mr. Bernanke also urged the U.S. Congress to do more to help the economy.
The United States’ economy is doing far better than it was a year ago, but Bernanke wants to be cautious not to squash the recovery now.
“A premature tightening of our monetary policy could cause interest rates to rise temporarily, but it would also carry a significant risk of slowing or ending our economy recovery and causing inflation to drop further,” Bernanke told the U.S. Congressional Joint Economic Committee on Wednesday.
The Federal Reserve has maintained its fundamental short-term interest rate close to zero since December of 2008, and expects rates to stay at this level there for a “considerable amount of time” as the recovery continues to strengthen, Bernanke said.
The Fed is also engaged in a controversial stimulus practice known as quantitative easing, where the central bank purchases $85 billion a month in Treasury bonds and mortgage-backed securities. This policy is meant to reduce long-term interest rates to stimulate the economy through a variety of avenues.
Low mortgage rates, for example, have played a vital role in the housing recovery, enabling some homeowners to refinance or provide an incentive to prospective buyers to purchase a home.
The housing recovery has provided a significant boost to the construction and real estate employment markets; since 2011, these industries have added roughly 420,000 jobs, according to the Federal Bureau of Labor Statistics.
That said, it is unclear how effective the policy has been in boosting the overall labor market. The economy lost roughly 8.7 million jobs following the financial crisis, and has since gained only about 6.2 million jobs back.
As of last month, the unemployment rate was 7.5 percent, which is an improvement from the peak of 10% during the crisis, but still well below the pre-recession level.
Bernanke cited his concerns about not just the labor market, but also underemployment—roughly 8 million Americans are working part-time even though they are willing to engage in full-time work.
Meanwhile, the policy is widely credited for boosting stocks to record highs.
The Federal Reserve is aiming to keep short-term interest rates close to zero until the unemployment rate dips back to 6.5 percent or inflation exceeds 2.5 percent per year. By the central bank’s own forecasts, this scenario is not likely to happen until at least 2015.
Source: whitehouse.gov