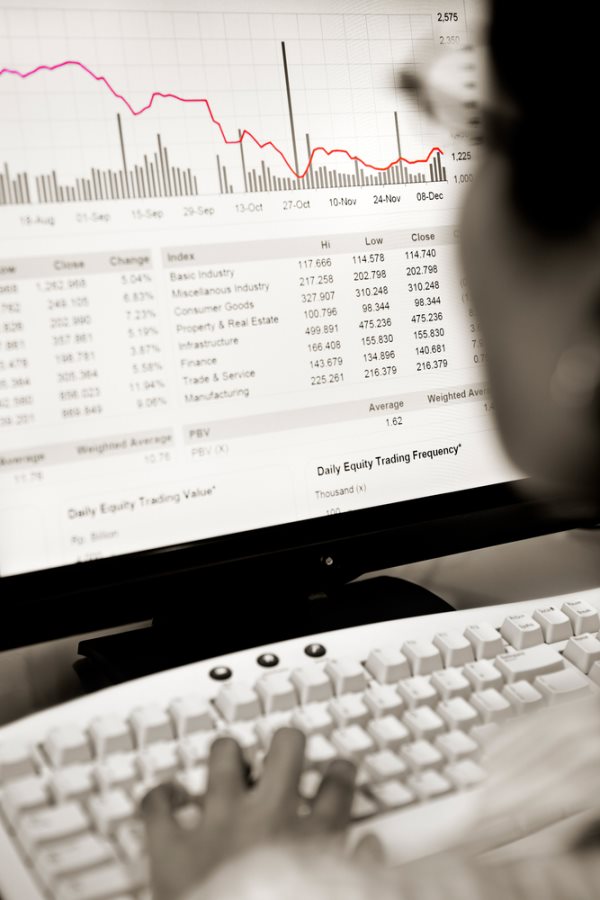 What is the Series 63 License?
• The series 63 license is awarded to individuals who pass the Uniform Securities Agent State Law Examination (more commonly referred to as the Series 63 examination). Similar to the Series 7 examination, the Series 7 test is administered by the Financial Industry Regulatory Association (FINRA). The Series 63 license enables its holder to solicit order for any type of security in the particular state where they passed the examination. In general, the examination for the Series 63 license will cover the majority of state laws and regulations concerning investment products and proper conduct when communicating with respective clients.
• The Series 63 examination is developed by the North American Securities Administrators Association; the test is designed to qualify prospective candidates as securities agents within a specific state. The majority of states in the U.S. require individuals to pass the Series 63 as a condition of state registration and to satisfy the particular Blue Sky laws, which regulate broker-dealers in the securities market.
What does the Series 63 Examination Consist of?
• The Uniform Securities Agent State Law Exam will consist of 65 multiple-choice questions. Candidates are granted 75 minutes to complete the examination; the test-taker, in order to pass and obtain the Series 63 license, must attain a score of at least 72%.
• Of the 65 questions on the Series 63 examination, only 60 will count toward the final score (the 60 countable questions are chosen at random). The reason for this scoring system is because the remaining or uncounted 5 questions are used for pre-testing reasons and possible inclusion in the operational question bank. The 5 uncounted questions may appear anywhere in the examination and are not marked as experimental.
• The series 63 examination will cover the principles of state securities regulation outlined primarily in the Uniform Securities Act. The Series 63 Examination is intended to provide a framework for state security administrators in order to accurately determine an applicant’s knowledge and general understanding of state law and regulations.
• The test is broken-down into the following subjects with the # of questions listed in the appropriate parentheses: Registration of persons (24), Securities (6), Business Practice (24) and Administrative Provisions and/or other remedies (6).

What You Didn’t Know About Finance Management