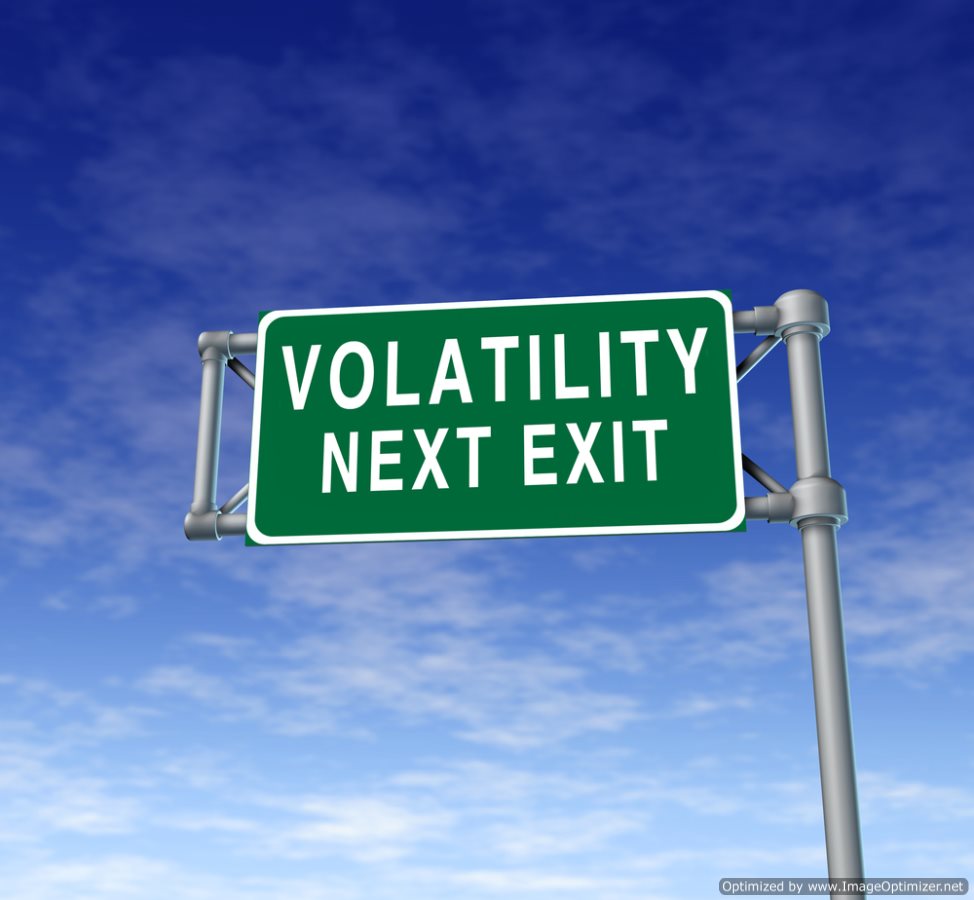 Swaps Defined:
A swap is a financial maneuver (derivative) where counterparties exchange benefits of one party’s financial asset for those of the other party’s financial instrument. The exact exchange of benefits is dependent on the type of financial instruments involved; for example, when two bonds are swapped, the benefits can be the coupon attached to the bond (the periodic interest payments).
More specifically, the counterparties involved in a swaps trade will agree to exchange one stream of cash flow against another source; these exchanged streams of revenue are referred to as the ‘legs’ of a swap.
All swap trades are met with a swap agreement; in essence, this refers to the contract of the exchange were the dates and calculations of the exchange are affirmed. In most swaps, these variables are typically determined by an uncertain market calculation, such as the interest rate, the foreign exchange rate or the price of the underlying commodity or equity. Cash flows of swaps are calculated over a notional principal figure, which is typically not exchanged at the time the counter-parties agree on the swap. As a result of this, swaps can be initiated in cash or as collateral.
What is a Credit Default Swap?
A credit default swap is a derivative insurance that protects the lender in case of a loan or bond default. When a lender purchases a Credit Default Swap from an insurance company, the loan becomes an asset that can be swapped for cash if the loan defaults. The primary difference between a basic insurance policy and a credit default swap is that any individual can purchase one.
A Credit Default Swap, in essence, is a contract that transfers financial risk from one party to another. When a credit default swap is agreed upon, the buyer pays the seller premiums over the lifetime of the contract; in exchange the seller assumes the risk of the loan or bond. If the underlying credit instrument is devalued or undergoes a cataclysmic financial event, the seller will be forced to pay the buyer the face value of the instrument.
Example of a Credit Default Swap:
If you borrow some money from my friend, Stephen, he may decide that he doesn’t want to assume the risk that I will not pay him back. So to mitigate this loss, Stephen approaches another friend, Bill, to negotiate a credit default swap. Stephen will pay Bill a premium in exchange for his assumption of the loan’s risk. If you repay the loan in full, the contract ends; however if I do not pay it, Bill must pay Stephen the original value of the loan.
What is the Purpose of a Credit Default Swap?
The credit default swap was pioneered in the early 1990s to allow financial institutions (primarily banks and hedge funds) to transfer the risk for corporate debts, municipal bonds, mortgages and other credit instruments. In theory, this concept acts as a crucial insurance play to mitigate exposure or risk; however, the credit default market grew too large and because it was mostly unregulated, a number of companies over-extended themselves during the financial crisis of 2008.

Currency Exchange and How it Works

President Obama Says He Will Not Tolerate Wrongdoing at IRS