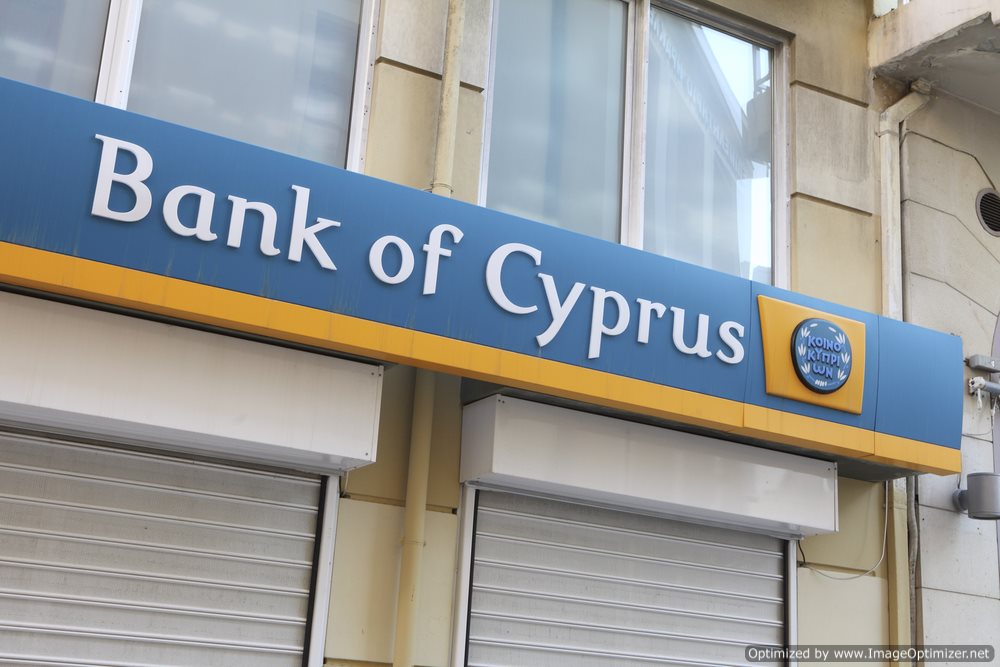 Banks in Cyprus reopened today for the first time in nearly two weeks. The reopening was met with strict limits on cash withdrawals as authorities are attempting to prevent a run on the island nation’s bank following a bailout by the European Union.
Cyprus became the first Eurozone nation since the currency was launched on the 1st of January 1999, to place restrictions on how much money companies and individuals can take across its borders.
Cyprus banks had been closed since the 16th of March when it became clear that deposits would be raided as a condition of the bailout. The island nation was brought to the cusp of collapse and a possible exit from the Eurozone after its two largest banks—Popular Bank and the bank of Cyprus—took massive losses on Greek government debt, wiping out over a third of their combined capital.
Following months of negotiations, the banks signed up for a bailout from its Eurozone partners worth roughly 60% of the island nation’s gross domestic product.
In return for the bailout, Cyprus is committed to raising billions from leading depositors to recapitalize the Bank of Cyprus and the winding down of Popular Bank. The European Union wants the island nation to shrink its banking industry by 50 percent by 2018.
Deposits above 100,000 euros were frozen at both big banks since the 16th of March. These deposits may be wiped out entirely at Popular while 40 percent may be converted into equity at the Bank of Cyprus.
Deposits of less than 100,000 euros are guaranteed at all Cyprus banks. Moreover, the bailout will not impact smaller banks in Cyprus, which account for roughly 60 percent of the nation’s total deposits of 68 billion euros.
Many of these deposits belong to foreign investors, specifically Russians, and authorities in Cyprus fear an uncontrolled flight of funds that would cause the economy to collapse.
The use of austerity controls breaks new ground for the European Union, which was established on the principle of free movement of payments and capital. Many economists and those close to the situation argue that a partial collapse of the Eurozone is underway because a Euro held in Cyprus is no longer worth the same amount as a Euro held in Germany.
In addition to the limits placed on withdrawals, debit and credit use abroad has been capped at 5,000 euros per month, and individuals leaving the island nation may only take 3,000 euros in cash each trip.

What to Know About Yield to Maturity