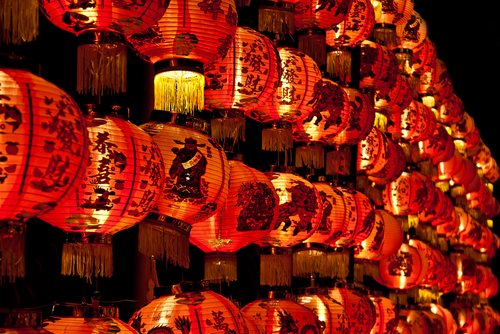 The United States Securities and Exchange Commission charged husband-and-wife executives at a China-based business with engaging in a fraudulent activity to overstate the company’s revenues and divert funds from a securities offering for their personal use.

The Securities and Exchange Commission alleges that RINO International Corporation’s CEO David Zou and chairman Amy Qiu diverted $3.5 million in company funds to purchase a luxury home in Orange County, California without disclosing the transaction to investors. Conflicting information was offered to the company’s outside auditor when questions were posed about the transaction. Qiu and Zou also used proceeds to purchase automobiles along with clothing without recording them as personal expenses in the company’s public filings.
The SEC imposed a trading suspension in 2011 against the company, which is a holding business for subsidiaries that install, manufacture, and service equipment for the Chinese steel industry. The trading suspension was implemented in response to questions regarding RINO’s public filings, and specifically their overstated revenues and false sales contacts.
Qiu and Zou agreed to settle the charges by paying penalties and consenting to multiple decade bars from serving as directors or officers of any publicly traded company in the United States.
According to the complaint filed in federal court in Washington D.C., RINO’s periodic filings were littered with misleading and false information and omissions regarding the company’s operations and revenue from 2008 to 2010. The SEC claims that when RINO’s outside auditor discovered the $3.5 million diversion of funds by Qiu and Zou, the auditor was first informed that RINO intended to use the funds as a down payment for a business opportunity in the United States. When the auditor posed further questions, Zou alleged that he had authorized the use of the funds to buy property to serve as an office and temporary home for RINO’s employees. Eventually, Qiu and Zou agreed to reclassify the $3.5 million as a loan, and signed a promissory note bearing interest at current rates. Qiu and Zou then repaid the loan in May of 2010, using funds from a Chinese bank account. This money was then later wired back to an account in China.
The complaint charges the business with violations of the anti-fraud, books, records, and reporting, and internal control provisions of the U.S.’ federal securities laws; Qiu and Zou agreed to pay penalties of $250,000 and the disgorgement amount of $3.5 million.
Source: sec.gov

Is the Cure for HIV at Risk because of Budget Cuts?