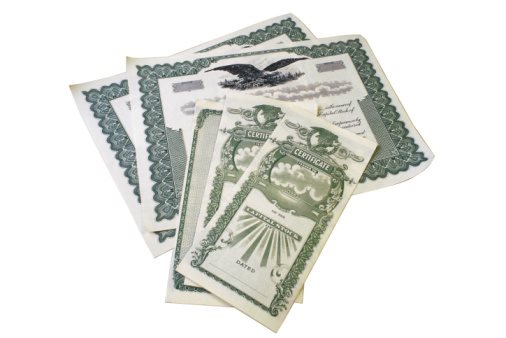 What are Municipal Bonds?

A municipal bond is a bond or fixed-income financial instrument that is issued by a city or a local government body and their coordinating agencies. Potential issuers of municipal bonds include the following local areas: cities, counties, special-purpose districts, redevelopment agencies, public utility companies or districts, publicly operated airports and seaports, school districts, and any other entity that is intertwined with a locality’s government.

Municipal bonds are offered by the locality or government body to help fund a particular project and raise money to pay-off expenditures. The bonds can come in two forms: general obligation bonds or secured investments that are backed by specific revenue streams.

In the United States of America, municipal bonds offer their holders interest income that is typically exempt from federal income tax as well as the income tax of the state in which the bond was issued. That being said, some forms of municipal bonds (depending on what purpose the bond serves, meaning what the money gathered is used to fund) are not tax exempt.

All forms of municipal securities consist of short-term issues (typically referred to as notes) that contain a maturity schedule of one year or less and long-term municipal bond issues (typically known as bonds that contain a maturity period of more than one year). The short-term varieties are typically used by an issuer to raise money in anticipation of future revenues such as taxes, aid payments, while the issuance of long-term bonds is used, to cover irregular cash flows, to meet unexpected deficits and raise immediate capital needed for projects until a long-term source of financing can be secured.

Municipal bonds are issued by underlying agencies to finance the infrastructure needs of the issuing government body or municipality. That being said, the needs for each issuer will vary greatly; some municipalities use the revenues obtained from the municipal bonds to fund streets and highways, or hospitals, schools, power utilities, and other various public projects.

Types of Municipal Bonds:
General Obligation Bonds: These types of bonds possess interest and principal payments, which are secured by the faith and credit worthiness of the underlying issuer. These types of bonds are typically supported by the issuer’s ability to implement tax levy on the underlying public. As a result, of the inclusion and relationship of taxation, the general obligation bond is typically voter-approved.
Revenue Bonds: These types of bonds contain a secured principal and interest that is derived from the town or jurisdiction’s ability to charge rent from the facility or project that the proceeds of the bond will go towards to, as well as the money obtained from tolls. The finances obtained from these bonds are used to fund projects such as: roads, bridges, water and sewage treatment facilities, subsidized housing, hospitals, and toll roads.
Holders of Municipal Bonds:
Holders of municipal bonds purchase the fixed-income investments directly from the issuer on the primary market or from other bond holders after the original issuance (on the secondary market). In exchange for an investment of capital, the holder of the municipal bond receives periodic payments composed of a portion of the invested principal and interest payments.
The repayment schedules attached to the municipal bonds will vary based on the underlying agency and the type of municipal bond. Municipal bonds typically pay interest semi-annually; shorter term bonds pay interest only until maturity, while longer term bonds are amortized through the annual delivery of principal payments. Zero-coupon or capital appreciation bonds; however, will accrue interest until maturity at which time both the principal and interest payments become due.