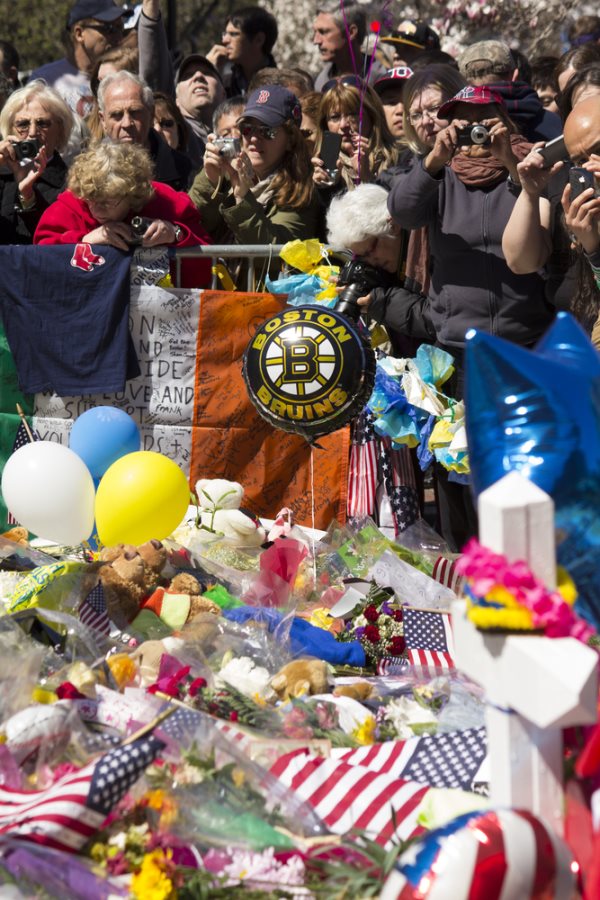 More than $30 million has been graciously donated to victims of the Boston Marathon Bombing, yet it may not be nearly enough to cover the lifelong medical bills for many of those impacted by the tragedy.
The state of Massachusetts, where many of the 260 or so victims reside, mandates residents to have health insurance. However, even those with coverage could face extensive out-of-pocket costs. “This problem will unfortunately be with many of the victims for the remainder of their lives,” said Praveen Subramani, who started a crowd funding campaign for his friend’s parents, Eric and Ann Whalley. Eric suffered severe brain trauma and extensive nerve damage to his foot, while Ann must undergo skin grafting and a bone graft to heal her serious injuries.
The average cost for a day of treatment in a U.S. hospital is $4,287, and those with serious injuries often encounter exorbitant bills. Patients with traumatic brain injuries encounter average per-day costs of $8,000 for acute care and $2,225 for inpatient services.
Treatment costs for the most severely injured victims of the marathon bombing could total hundreds of thousands of dollars, according to numerous professionals with the Health Economics Program at Northwestern’s Feinberg School of Medicine.
Aside from rehabilitation and hospital costs, a large percentage of those injured will lose out on months of income while they heal. Some of these individuals may also require mental health services to treat anxiety and post-traumatic stress disorders. Moreover, for the more than a dozen victims who lost limbs, their injuries will require a lifetime of costs that mount up rather quickly.
Surgical amputations can cost as much as $40,000 while a single prosthetic limb can cost from $5,000 to more than $50,000, depending on the level of technology. Over a lifetime, medical costs for an amputee can exceed $500,000, and additionally, some victims may pay for modifications to their care and home, which can run an individual tens of thousands of dollars more.
Twenty states in the U.S., including Massachusetts, have passed fair insurance laws for amputees; these laws require a certain level of medical coverage for prosthetic care, and in some of these states, insurance typically covers nearly 80 percent of the costs.
In the 30 states across the nation without laws, coverage can be far worse, with some prosthetic coverage caps falling as low as $2,000 per year. Citing the gaps in coverage, the American Orthotic and Prosthetic Association announced that it would establish a coalition to help victims who have inadequate coverage to satisfy their initial costs.
Source: whitehouse.gov

Freddie Mac: What you Must Know