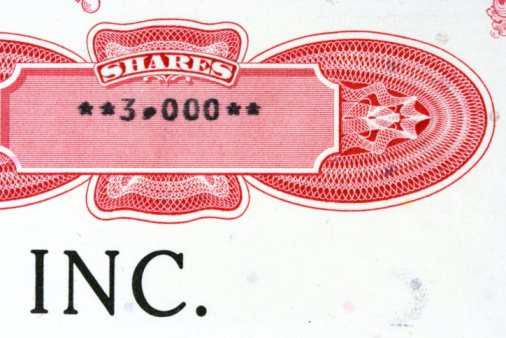 What are Treasury Bonds?

A United States Treasury bond is a form of government debt that is issued by the United States Department of the Treasury through the Bureau of the Public Debt department. Treasury bonds are debt financing instruments of the Federal Government and are used to fund expenditures and public service projects.

There are four types of Treasury Bonds: Treasury Bills, Treasury Bonds, Treasury Inflation Protected Securities and Treasury Notes.
Treasury Bonds, also known as long-bonds, possess the longest maturity, typically from twenty to thirty years. Treasury bonds in the long form offer the investor fixed interest rates, paid periodically; however, due to their length to maturity the bonds are highly susceptible to inflation. Treasury Bonds possess a coupon payment that is made every six months (similar to T-Notes) and are commonly issued with maturities of 30 years.
The secondary market attached to Treasury Bonds is highly liquid, which makes the yield on the most recent T-Bond offerings a proxy or benchmark for the evaluation of long-term interest rates. This role; however, has been usurped by the 10-year Treasury Note, for the size and overall frequency of the long term Treasury has declined in regards to issuance over the past couple of decades.
As a result of their decreased popularity, the United States Federal Government suspended the issuance of the 30-year Treasury for a period of four and a half years starting concluding in February of 2006. The bonds were viewed as unpopular because investors saw minimal returns as a result of inflation during the lengthy maturity period. The 30-year Treasury bond was re-introduced in the markets due to the increased demand from pension funds and long-term institutional investors who were looking to mitigate their risk. Additionally, the treasury department also saw the re-introduction of the Treasury Bond as a way to diversify the department’s liabilities.

Other Types of Treasury Bonds:

Treasury Bills: Treasury bills are types of Treasury bonds that mature in one year or less. Similar to zero-coupon bonds, a treasury bill will not pay the investor added interest prior to maturity. Instead of these interest payments, T-bills are sold at a discount to par value to offer a positive yield to maturity. As a result, these forms of treasury bonds are regarded as possessing zero to little risk—the lack of interest payments enables the T-bill to be free from the fluctuating interest rate. T-Bills are commonly issued with maturity dates of 28 days (1 month), 91 days (3 months), 128 days (6 months) and 364 days (1 year). Treasury bills are sold weekly through single-price auctions and the minimum purchase for a T-bill is $100.
Treasury Notes: Treasury notes are types of treasury bonds that mature in one to ten years with denominations of $1,000. Treasury Notes possess a coupon payment that is made every six months. T-notes like T-bonds, are commonly issued on the secondary market at a percentage rate of par. The 10-year Treasury note is now regarded as the security most commonly quoted when evaluating the performance of the U.S. government bond market and is also used to convey the market’s expectation on longer-term macroeconomic expectations.

TIPS:Treasury Inflation-Protected Securities are inflation-indexed bonds that are issued by the United States Treasury department. These types of bonds possess a principal that is adjusted to the Consumer Price Index, which is the most commonly used statistic to measure inflation. The coupon rate attached to TIPS is constant, but generates a different amount of interest when multiplied by the inflation-adjusted principal of the bond. As a result of this relationship, TIPS protect the holder of the bond from inflation. TIPS are offered in 5-year, 10-year and 30-year maturities by the United States Treasury Department.