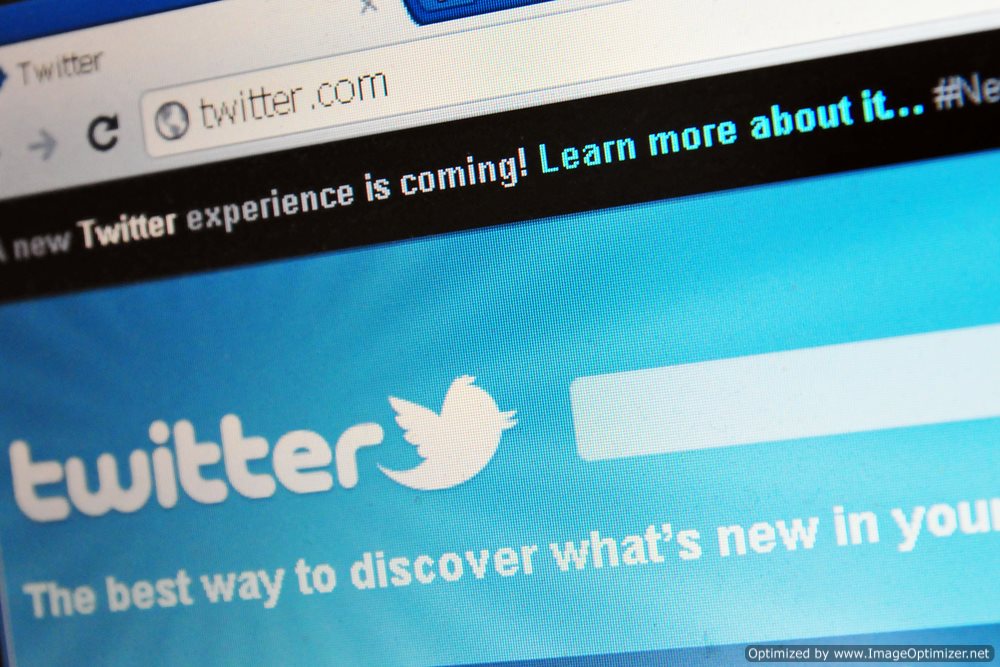 After briefly plummeting thanks to a fake tweet sent by the Associated Press saying there were explosions at the White House, stocks bounced back to end the day on a positive note.
The Associated Press said its Twitter Account was hacked, and stocks quickly rebounded. Meanwhile, positive readings on the housing market and strong earnings announcements by several companies overshadowed the disappointing news regarding the pace of global growth.
The S&P 500, the Dow Jones Industrial Average, and the NASDAQ all closed roughly 1 percent higher.
Shares of the heavily shorted Netflix surged nearly 25 percent today, after the streaming video service reported robust subscriber gains on Monday.
Travelers Companies helped boost the DOW as shares climbed more than 2 percent after the insurer reported a substantial increase in profits. Moreover, shares of Coach surged over 10 percent after the retailer posted better-than-expected sales and earnings.
Airline companies were also making waves this week due to concerns regarding flight delays at airports resulting from the government’s forced sequester. That said, Delta Air Lines and US Airways shares rose nearly 5 percent after both companies reported stronger than expected first-quarter profits.
After the bell, Apple reported earnings that surpassed expectations, increased its quarterly dividend by 15 percent and boosted its stock repurchase program. Shares of Apple initially increased approximately 5 percent in after-hours trading, but the gains lost momentum and turned during the evening hours.
AT&T also reported earnings in the afternoon; the telecommunication giant’s earnings were in line with estimates, but revenues failed to meet forecasts. As a result, shares of AT&T fell in after-hours trading.
Earnings have been a primary focus this week as investors seek to grasp any good news they can; however, this does not mean economics concerns have disappeared. Markets are coming off the worst week of 2013 last week primarily due to tepid economic data. Many analysts expect the economy to show several more signs of slowing this spring as budget cuts and higher taxes impact consumer spending.
Investors; however, were greeted with a strong housing market news as the Census Bureau reported a rise in new home sales of 1.5 percent in March to a yearly rate of 417,000. This news boosted shares of a number of home builders, including Toll Brothers, the Pulter Group and Lennar Corp.
Source: whitehouse.gov