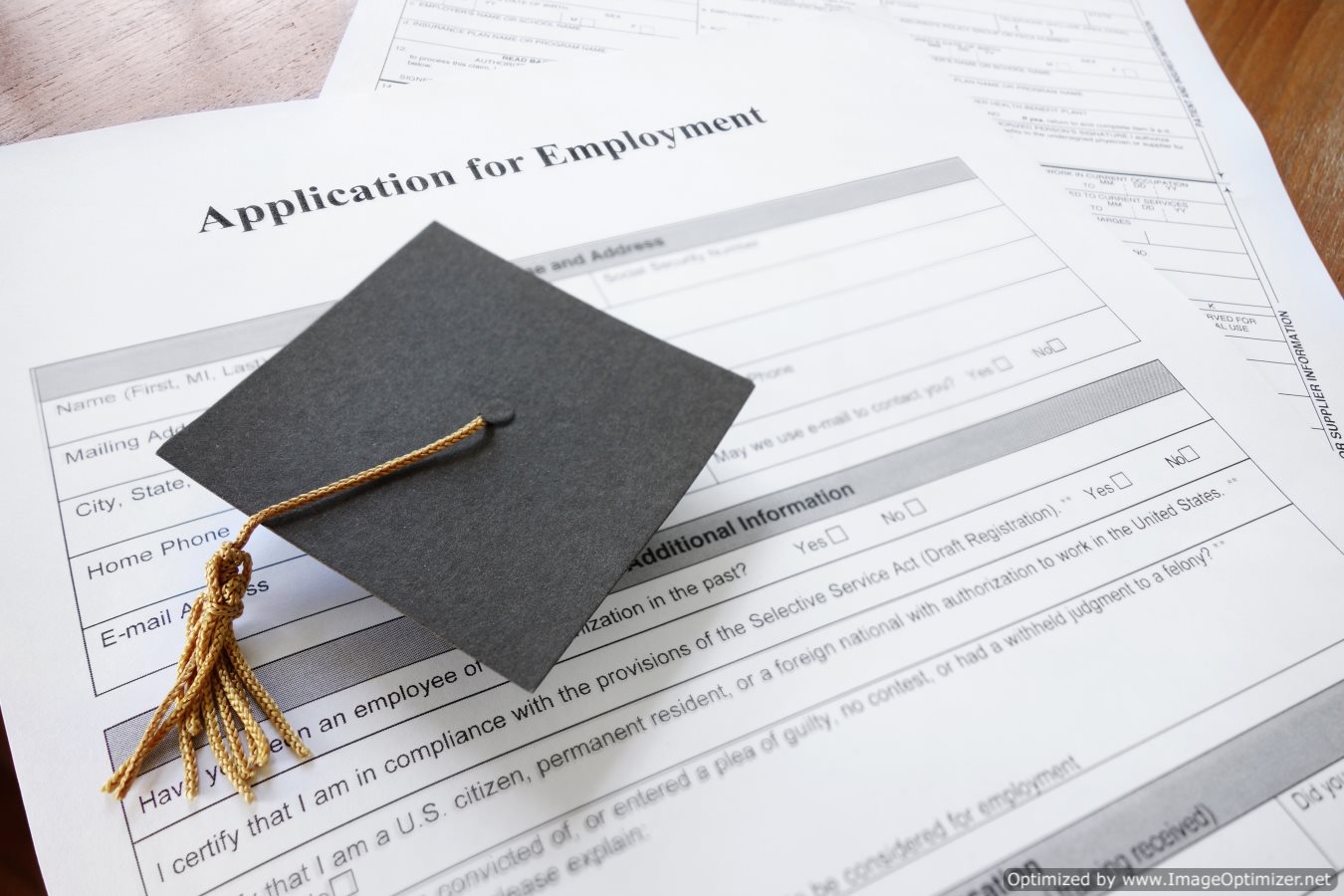 College graduates under the age of 25 faces an 8.8 percent unemployment rate and of those lucky enough to secure employment, more than 50 percent work in positions that do not require a bachelor’s degree.
The upcoming class of 2013 will face an extremely grim job market, according to a new research report.
Unemployment remains severe for young college graduates, and for those who will find employment, many will be forced to settle for low-level opportunities, the Economic Policy Institute reported today.
The unemployment rate for recent college graduates between the ages of 21 to 24 has averaged roughly 9 percent over the last year, according to statistics from the United States Department of Labor, and when you include young college graduates who work part-time for economic means and those young individuals who have stopped looking for work in the past year, the unemployment rate sky rockets to nearly 18.5 percent.
Although the job market has seen improvements over the past few years, the rates remain higher than pre-recession levels. Meanwhile, graduating at the wrong time and in the wrong market is likely to influence the earnings potential of these students throughout their entire career.
“In general, they are not going to do well,” said Heidi Shierholz, an EPI economist. “These young people can expect lower earnings for the next couple of decades.”
Young college graduates who are working full-time are making roughly $3,200 less each year, than they were in 2000. The average hourly wage for these individuals was $16.60 last year, compared to $18.15 in 2000.
As of last year, roughly 52 percent of employed college graduates under the age of 25 were not working in jobs that require a college degree, which is up from 47 percent in 2007 and 40 percent in 2000. However, EPI claimed the job problem for recent college graduates stems from weak demand for goods and services, rather than a lack of the appropriate skills or education.
Source: AP

The Rise and Fall of AIG