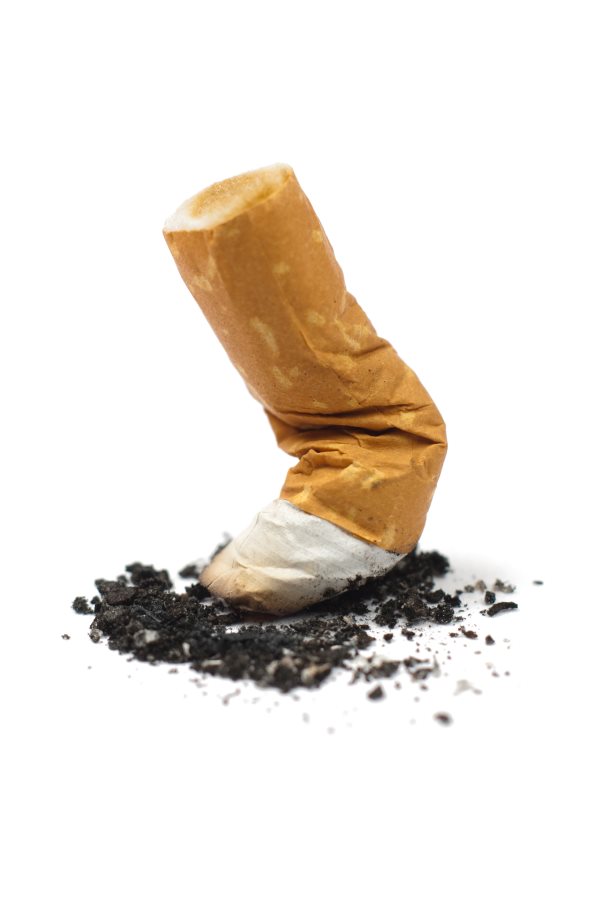 The federal government already imposes a sin tax on cigarettes of $1.01 per pack; however, President Obama wants to double the rate to nearly $2 a pack.
Anti-smoking circles are applauding the proposal, but many tax experts and tobacco companies are vehemently against it.
The tax is being presented as a means to fund education and reduce smoking rates in the United States; the tax would effectively raise approximately $78 billion over the next decade.
“The proposed tobacco increase would have considerable public health benefits, particularly for our younger demographic,” president Obama’s budget reads. “Researchers have found that increasing taxes on cigarettes significantly reduces consumption, with considerable effects on youth smoking.”
Following a 62-cent-a-pack tax increase that was passed in 2009, cigarette sales plummeted by over 10 percent, according to the Campaign for Tobacco-Free Kids.
There is also little doubt that fewer people smoking is a good thing for American society. Costs relating to smoking amo0unt to nearly $200 billion a year in both lost productivity and direct medical payments; moreover, smoking kills roughly 445,000 people each year.
The biggest argument against the tax hike is that it will fund the early education program on the backs of America’s impoverished population. Not only is the sin tax not progressive, but a higher percent of smokers are low or middle income individuals.
The median household income for a smoker in 2011 was roughly $27,700 compared to $45,500 for nonsmokers, according to a study conducted by Reynolds American. Moreover, nearly half of all smokers possessed a household income below $25,000 per year.
A large majority of smokers already pay a high tax rate for cigarettes; the current federal tax rate is a little over $1 per pack. That said, the taxes don’t stop at the federal level. Many states and municipalities have applied a cigarette tax to pump-up revenues. For example, in New York City combined state and local taxes add up to almost $6 a pack. In New York City, a pack of cigarettes can cost as much as $14 while the same pack can sell for as low as $3 or $4 in other regions of America.
Some economists question whether it is wise to finance a long term program like the early childhood education program with revenue that is expected to fall over time. Roughly 20 percent of Americans smoke, a number that has decreased considerably over the past several decades. Others; however, claim that while the tax will not be too much of a burden on the general economy, it will impact smokers and those that work in the tobacco industry. These pundits claim the president should and could raise far more money by focusing on spending cuts.
Source: whitehouse.gov