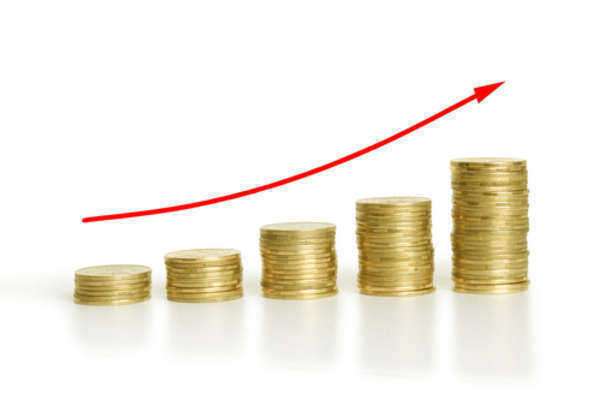 What is Forex Currency Trading?
Trading on the Foreign Exchange Market, also known as Forex Currency Trading is a popular investing option for some.  Forex currency trading is popular due to the liquid nature of the assets, relatively low barriers to entry when compared to other investments and the continuous operation of the markets.  This does not mean however that there are lower risks in Forex trading and indeed a potential Forex investor can lose all of their initial investment if they are not careful.  The US Dollar is the most traded foreign currency, followed by the Euro.  Not all Forex currency trading is equal and banks and other large financial institutions will have access to more precise data based on customer interaction as well as the benefit of buying large quantities of foreign currency.
What factors affect Forex Currency Trading?
Those engaged in Forex Currency Trading must be aware of factors that change and determine the value of the currency on the market, aside from typical market forces of supply and demand.  In Forex currency trading, the rate of the London market is the accepted rate as these rates vary otherwise, depending on the currency exchange.
Other factors that will cause fluctuation in exchange rates include:
– GDP growth of the country
– Inflation
– Interest rates
– Budget and trade deficits
– Corporate acquisitions across borders
– Current political and social conditions in the country
How do economic policies affect Forex currency trading?
Interest rates are the means by which government banks influence the supply of money, either by encouraging saving through high interest rates, or cutting interest rates to stimulate the flow of currency.  The actions of central banks have a large effect on the Forex currency trading of that currency.  Poor government budgetary policy, generally running current and future deficits will lower the value of the currency, reflecting investor concern about the long term viability of holding that currency.
Demand increases when a country is in good financial health, generally indicated by economic growth, low unemployment, a productive economy and retail sales.
What are internal market factors in Forex currency trading?
Forex investors exhibit behaviors that can turn market conditions.  For instance, there is a preference for “safe haven” assets in times of instability and market turmoil.  These safe havens will experience higher value for their currency when their currency is perceived as strong.  The Swiss Franc and units of gold are currently considered safe havens and experience robust prices.
Forex investors will usually consider long term trends when making investing decisions.  Proven patterns exist in Forex currency trading and those that study these patterns will generally heed them when making investing decisions.  This is related to Forex currency trading decisions based on economic data, as data patterns generally indicate where the value of the currency will go, especially in light of weak economic data.
Rumors also play a large role in Forex currency trading and some may feel inclined to buy and sell on such rumors, with the expectation that the rationale behind the rumor will match expected patterns for foreign currency.