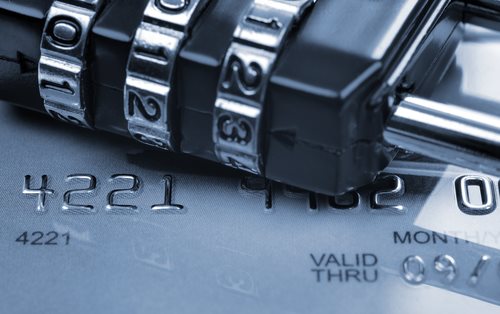 The Securities and Exchange Commission today charged South Miami with defrauding bond investors regarding the tax-exempt financing eligibility of a mixed-use paring and retail structure being constructed in its downtown commercial area.

The SEC investigation found that the city of approximately 11,000 residents located in Miami-Dade County borrowed roughly $12 million in two pooled, conduit bond offerings through the state’s Municipal Loan Council. The city’s participation in these offerings enabled it to borrow funds at generous tax-exempt rates. The city claimed that the project was eligible for tax-exempt financing in several documents for the second offering that were trusted upon by bound counsel in generating its tax opinion.

However, the city failed to disclose that it had jeopardized the tax-exempt status of the bond offerings by illegally loaning proceeds from the first offering to a private contractor and restructuring a lease agreement before the second offering.

The city of South Miami agreed to settle the charges and keep an independent third-party consultant to oversee its procedures, policies, and internal controls for municipal bond disclosures.

According to the agency’s order, the city of South Miami sought financing to construct a public parking garage. The project ultimately become a mixed-use public parking and retail structure that was intended to be developed by a for-profit developer—South Miami was responsible for all construction costs save for the retail aspect of the structure. The city retained control over the maintenance and operation of the garage portion and all revenues generated from parking. The developer’s limited role was pivotal to the city procuring the benefits of tax-exempt financing. Under IRS rules and regulations, the project was allowed to be financed on a tax-exempt basis only if the for-profit developer used it on a limited basis.

According to the agency’s order, the city approved financing for the construction of the tax-exempt portion of the building and moved ahead with its bond pool offering. However, the bond counsel identified a tax issue with the mixed-public retail aspect of the project, and during subsequent conference calls, bound counsel informed the city that no funds from the offering could be utilized to finance the retail aspect of the structure.

The SEC found that city finance directors were unaware of these discussions or how the lease contact affected the bond’s tax status.