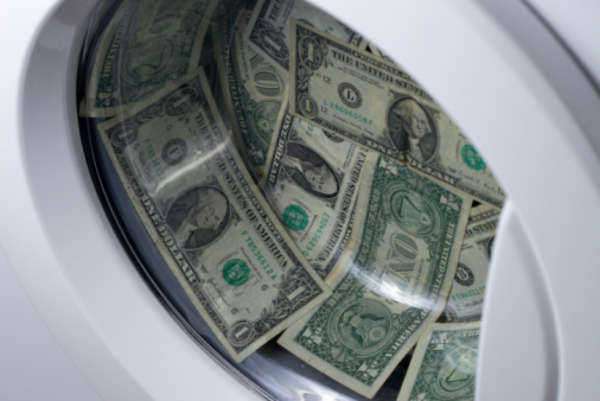 The Great Recession of 2008 may have officially ended during the summer of 2009, but many Americans are pessimistic about the overall state of the economy, according to a national survey conducted by the John Heldrich Center for Workforce Development at Rutgers University.

Nearly 1,110 unemployed and employed Americans participated in the survey which was conducted between January 9th and January 16th of this year. Mark Szeltner, the survey’s lead researcher joined various discussions and national talk shows to discuss the date, and what it reveals with regard to the national psyche.

Here are a few of the survey’s key statistics:

· Almost 75% of Americans were directly impacted by the financial collapse. Those in the survey  had either lost a job, or a family member had been out of work because of the recession

· More than half of those surveyed who lost a job said they are now forced to cut-back on doctor visits or medical treatment.

Even with the national unemployment rate falling from its peak of 10% in October of 2009 to its current 7.9% levels and even with the nearly 3-years of consecutive private-sector job growth, the survey’s information speaks to the magnitude and scope of the recession. In summation, the survey reveals a depressing image of what’s happening to many Americans as a result of the economic collapse.