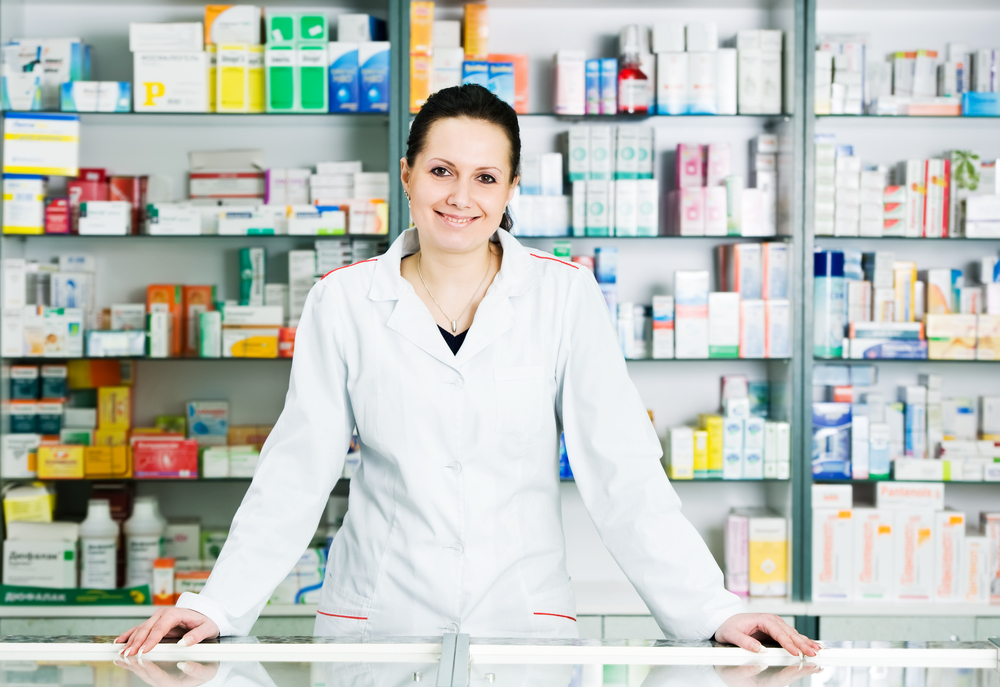 CVS charges $150 for a monthly prescription of the generic form of the cholesterol drug Lipitor—the same drug sells for $17 at Costco.
This information was divulged in a recent Consumer Report survey that sent undercover shoppers to 200 pharmacies that carry five prominent drugs: Lipitor, Actos, Lexapro, Plavix and Singulair, all of which lost their patents over the last couple of years.
These mystery shoppers discovered that they could be paying as much as $750 or a whopping 447 percent more each year for a generic prescription drug at the highest-priced pharmacy, compared with the cheapest pharmacy.
The most expensive pharmacies to purchase these prescription drugs were Target, CVS and Rite Aid. The cheapest pharmacies were found at Costco and Sam’s Club while Walgreen’s and Wal-Mart fell somewhere in the middle.
So what is the principal factor driving such a considerable discrepancy?
Executives with the Consumer Reports surveys said the difference in prices stem primarily from what sells at each pharmacy or store. “Places like Rite Aid or CVS rely on their pharmacies as their major source of revenue,” said Lisa Gill, a Consumer Reports editor. “In contrast, Sam’s Club and Costco are using low drug prices to attract people to their stores to spend money on other goods.”
Many consumers are willing to pay a premium at a drug store because of convenience; stores like CVS and Rite Aid are open 24 hours a day, located in suburban areas, and equipped with drive-through windows.
However, for most consumers, purchasing generics at stores like Costco can be worth the hassle; this is especially true for those using the drugs over a long period of time.
Spokespersons for CVS claimed that pricing surveys like the one offered by Consumer Reports are too small of a sample size to draw meaningful conclusions regarding which pharmacies offer the best value for generic drug purchases. CVS also claimed that the surveys often do not take into account the discounts and third-party insurance programs that pharmacies utilize to lower prices.
In response to these statements, Consumer Reports said discounting programs are helpful, but not truly effective to lower costs.
In a separate survey, Consumer Reports found that Americans who regularly took prescription drugs spent roughly $760 out of pocket in 2012, or 12 percent more than in 2011. Mrs. Gill of Consumer Reports said to get the price, consumers should compare prices by calling different pharmacies in their area to see who offers the best price.
Source: CNN

SEC Freezes Assets of Thailand Trader for Insider Trading Ahead of...

A Guide to Budgeting