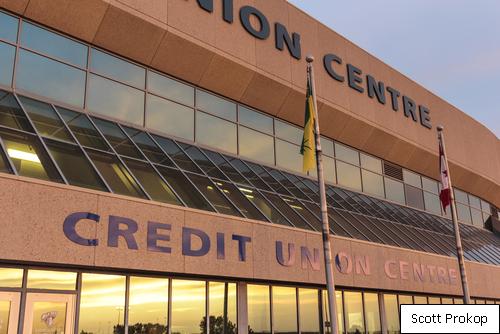 On November 26, 2012, the US Attorney’s Office for the Northern District of Ohio reported that Anthony Raguz was sentenced to 14 years in prison and ordered to pay $72.5 million.  Raguz was the former chief operating officer of the St. Paul Croatian Federal Credit Union, and the he is responsible for what the U.S. Attorney’s Office calls “one of the largest credit union failures in American history.”


He pleaded to six counts of bank fraud, money laundering, and bank bribery in 2011.  Because of his crimes, the St. Paul Croatian Federal Credit Union was forced into liquidation in April 2010, and the National Credit Union Share Insurance Fund suffered a $170 million loss.  The money laundering charges are connected to Raguz drawing checks worth $371,800 from his St. Paul account to The Vanguard Group.


Steven M. Dettelbach, the U.S. Attorney for the Northern District of Ohio, stated: “Leaders of financial institutions such as this must be held accountable for their actions.  As COO, Mr. Raguz’s corrupt actions cause enormous hardship for innocent depositors, and Mr. Raguz will spend more than a decade in prison for those actions.”


Stephen D. Anthony, the Special Agent in Charge of Cleveland’s FBI Field Office, stated: “The St. Paul Federal Credit Union collapse resulted in one of the largest credit union failures ever investigated in U.S. history.  This complex, large-scale investigation transcended international borders and will continue until all those involved are brought to justice.”

What Are Penny Stocks

Capital One Facing the Heat: Banking Giant Charged by SEC