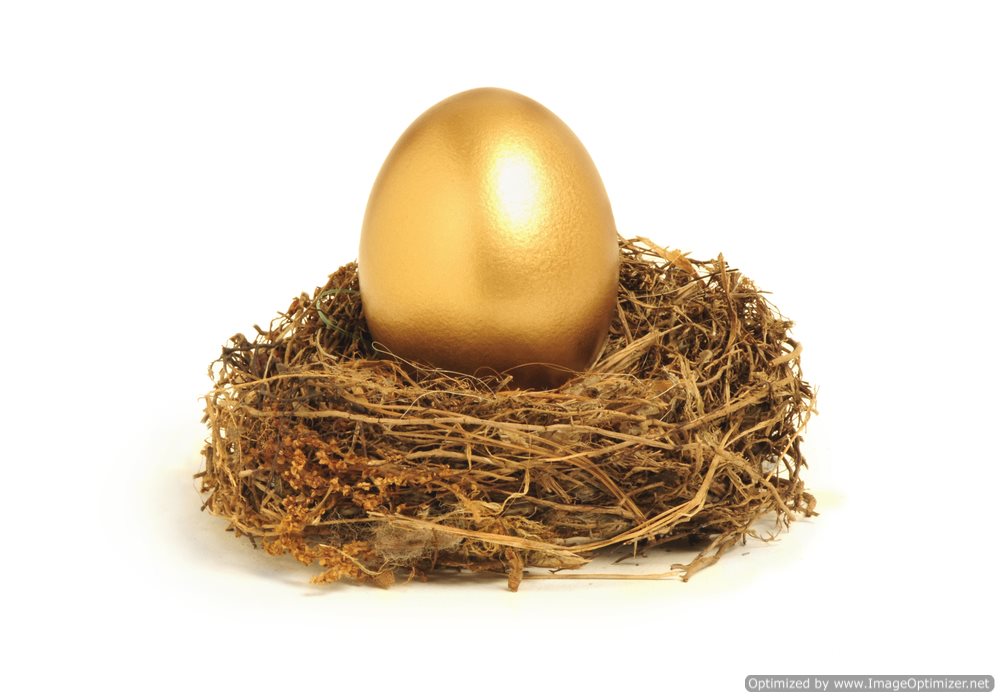 What is an Annuity?
• An annuity is a financial instrument that provides fixed payments over a specified period of time. An annuity provides a distribution of finances, earned on an investment in a fixed schedule; the payments are allocated to the holder of the annuity in quarterly, monthly, biannually or annually installments.
• An annuity is typically used as part of a retirement plan; the instrument is a fixed-income investment that ensures stable income once the holder stops working. The most common form of an annuity is a pension fund; while the retiree was working, the individual paid a portion of his or her salary into a pension fund, which is invested. Once the holder retires, the return on the investment takes the form of an annuity and is disbursed periodically to the individual.
What are Annuity Rates?
• Annuity rates refer to the amount of payment provided by the annuity. When you purchase an annuity, an insurance company will offer annuity rates based on your income and specific variables associated with your retirement plan.
• Annuity rates are attached to all annuity plans, but will fluctuate in regards to their execution given the type of annuity they are attached to. For example, in a fixed annuity, the annuity rate will be locked in as a percentage. This percentage will signify your payment; the fixed annuity rates will not fluctuate and will be delivered, without fail, in a periodic fashion (the annuity payments may be distributed annually, biannually, quarterly or monthly).
• Annuity rates are calculated similar to how a bond’s coupon is formulated. Annuity rates are offered in this way because the insurance company who offers the package will typically invest in fixed-income instruments, such as bonds. As a result, the annuity rates paid on these investments will reflect the rate of return the insurance company will get from its investment.
How are Annuity Rates Delivered?
• An annuity will make payments based on your life expectancy; the issuing company will return, over time, your principal in addition to the underlying annuity rates. The payment, as a result of this structure, may be significant as you advance in age. In general, the older you are, the higher your payment will be, because the probability of death is increased.
• Annuity rates will cease to exist when you die; if you deposit money with an insurance company then die the next day, your annuity rates will be next to nothing, since the insurer assumes your savings. Furthermore, if you convert the plan to monthly installments when you are younger, your annuity rates will be lower.