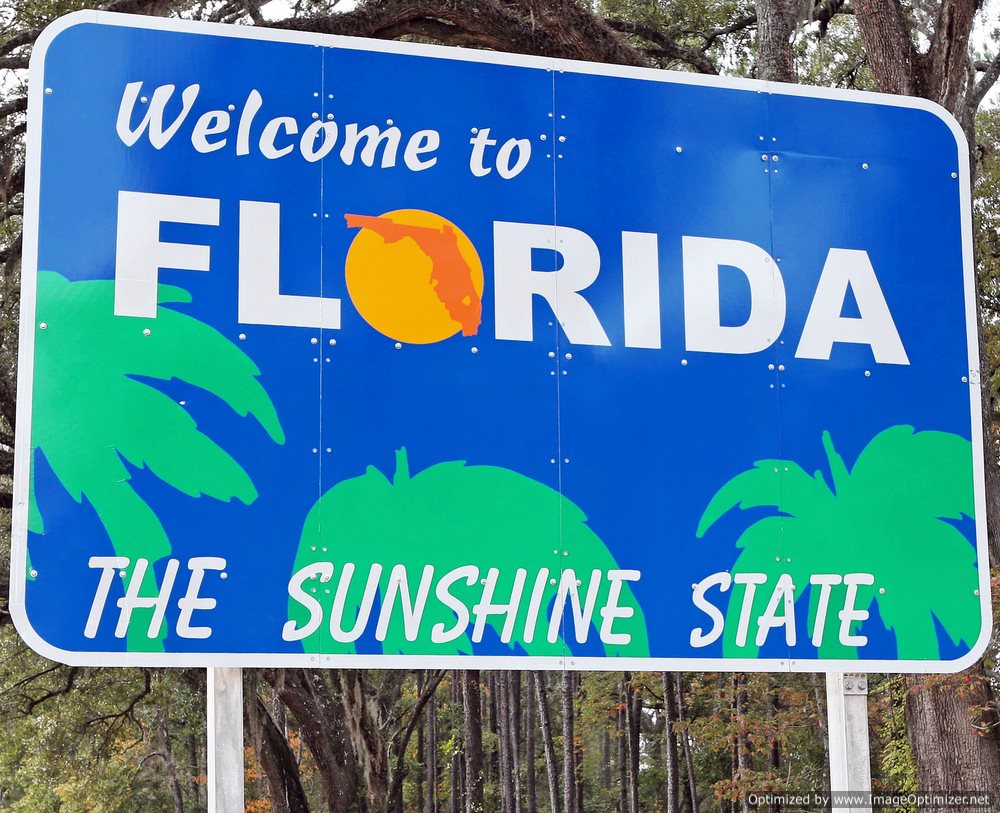 What is a Credit Union?
• A credit union is a financial institution that is owned and controlled by its members. The establishment is operated for the primary purpose of providing credit (at competitive rates), promoting thrift and providing an assortment of other financial services to its members. A number of credit unions, in the United States, exist to strengthen the surrounding communities and encourage development for a specific group of employees or individuals. The foundation of the credit union, in essence, is to promote a sustainable economy and international development on a local level.
• A credit union will vary in regards to the number of assets under management and the average size of the participating institutions—a credit union may range from several volunteer entities to a group of institutions with billions of assets under management and hundreds of thousands of members. That being said, on average, a credit union is smaller than the typical American bank—the average credit union in the United States operates with roughly $95 million assets under management, whereas the average bank in the nation has over $1.5 billion.
• A credit union differs from a bank and other financial institution because the members who hold accounts with the union are the actual owners of the operation. As owners, these individuals will elect their board of directors (in a democratic system) and subsequently vote on policy change.  The Board of Directors is responsible for establishing the credit union’s policies, including their interest rates etc.
• Although different in regards to ownership from a bank, a credit union will offer similar financial services (a credit union will implement different terminology), such as: providing share accounts (savings accounts), share draft accounts (checking accounts), share term certificates (CDs), online banking and credit cards.
What is the Suncoast Schools Federal Credit Union?
• The Suncoast Schools Federal Credit Union is a credit union that is officially chartered and regulated by the authority of the National Credit Union Administration of the United States’ Federal Government. Originally called Hillsborough County Teachers Credit Union, the establishment was chartered in January of 1934 to satisfy the needs of teachers working in the country. The name change came when the organization amended their charter in 1953 to open membership to teachers located in outside counties.
• The Suncoast Schools Federal Credit union created the Suncoast for Kids Foundation in 1998; this organization has donated nearly $5 million to children throughout the state of Florida.
Quick Facts:
• The Suncoast Schools Florida Credit Union, as of 2008, had approximately $6 billion in assets under management, over 470,000 active members and 50 branches dispersed throughout the state. These statistics make the Suncoast Schools Florida Credit Union the largest credit union in the state of Florida
• The Suncoast Schools Florida Credit Union is headquartered in Tampa, Florida and is chaired by Mr. Earl Whitlock. The Suncoast Schools Florida Credit Union offers the following products to its members: Savings accounts, checking accounts, consumer loans, mortgages, credit cards and online banking services.