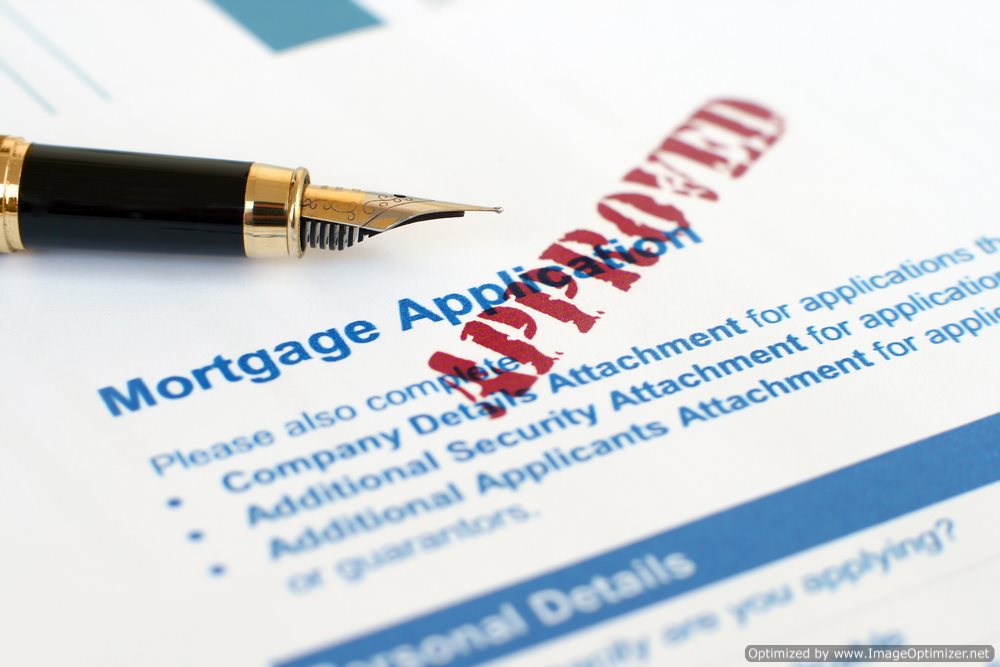 What is a CMO?
• A CMO or collateralized mortgage obligation is a type of financial debt investment that was initially created by investment banks First Boston and Salomon Brothers in the early 1980s. At this time, the CMO was primarily structured for United States mortgage lender, Freddie Mac.
• In a legal context, the collateralized mortgage obligation (CMO) is a special-purpose security that is distinct from the institutions that create or package it. A CMO is made-up of individual mortgages that are transformed into bond-like instruments; it is a debt product that relies on homeowners to pay-off their mortgages.
• The entity maintains legal ownership of the packaged mortgages, known as a pool, while the investors, who purchase (in bond form) the bundle, will receive payments according to a defined set of rules.
• In regards to terminology, the mortgages within the CMO are referred to as collateral, the bonds are tranches or classes, and the overall structure of the CMO is the set of rules that dictates how funds are transferred.
• Banks, hedge funds, pension funds, mutual funds, insurance companies, government agencies and central banks will all invest in CMO packages.
What is the Point of a CMO?
• A mortgage loan can be transformed into a fragmented bond suited for purchase if it is spliced and sold to investors. For example, a $200,000 30 year mortgage with an attached interest rate of 5% could be split into 200 1000 dollar bonds. This package is then attached with the 30 year amortization and a decreased interest rate of say 4.5%–the remaining interest would be delivered to service companies. Although this process seems fairly simple, due to a number of factors, the above package would not be feasible for investment.
• As a result of problems facing the simplified CMO, Solomon Brothers and First Boston revamped the CMO market to create a number of different bonds from a uniform mortgage loan to encourage a number of different investors.
Different types of Bonds in a CMO:
• A group of mortgages can effectively create 4 different classes of bonds: the first group will receive prepayments before the rest, thus enabling the first group to be paid off sooner. That being said, because of the expedited pay-off, the first class would also have a lower interest rate than the rest. As a result, the 30 year mortgage in a CMO bundle is transformed into bonds of various lengths suitable for a number of investors with varied goals.
• In addition, a group of mortgages can be packaged has the 4 distinct types of bonds. In this fashion, any losses incurred by the CMO would go against the first group before any others. In this structure, the first group would possess the highest rate of return, while the second would have a slightly lower one etc. As a result of this structure, the investor can choose a bond class that fits his or her risk level.
• Mortgages can also be split into interest-only or principal-only bonds. Because of their zero-coupon status, a principal-only bond will sell at a discount, while the interest-only bond will include only the interest payments of the underlying pool of loans. These bonds will fluctuate in value based on interest rate movements.
• When a CMO is split into multifarious classes of bonds, the risk associated does not vanish; instead, it is simply reallocated among the different classes.