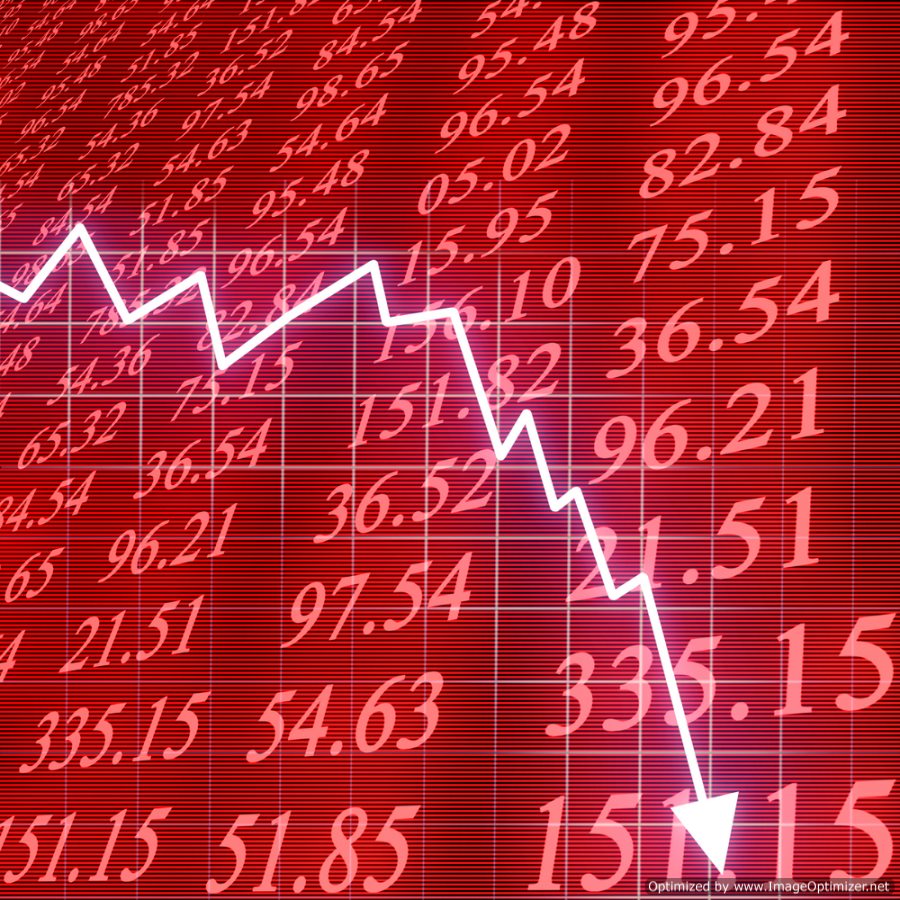 What is Short Selling?
• In finance, the term “short selling” (also commonly referred to simply as a short) is the practice of selling assets, typically stocks, that have been borrowed from a third party (primarily a broker) with the intention of buying back the identical assets at a later date to return to the lender.
• Short selling is a form of reverse trading, where in mathematical terms; it is equivalent to purchasing the negative amount of the underlying assets. When enacted, the short seller hopes to profit by a decline in the stock or security’s price during the time of sale and the repurchase; when the asset is repurchased the seller will pay less, in a profit scenario, to buy the assets than the seller received on lending them. In a loss scenario, the short seller loses money if the price of the assets rises—the individual will have to repurchase the assets at a higher price.
• In addition to the risks associated with an increased repurchase of the assets, other costs of short selling will include a fee for borrowing the assets and payments of any dividends on the borrowed assets. The terms “shorting” and “going short” may also refer to an individual entering into a derivative or exotic contract under which the individual will profit from a fall in the value of an asset.
The Process of Short Selling:
• To profit from the decrease of a stock or security price, a short seller borrows the security and sells it in the future under the assumption that the asset will be cheaper to repurchase in the future. When the short seller decides to sell the asset or when the lender recalls the asset, the seller will buy the equivalent securities and return them to the lender. The short selling process relies on the fact that the securities are fungible, meaning they are equally substituted.
• To engage in short selling, the seller will typically borrow through a broker, who will hold the securities for another investor who owns the stock or asset. The lender, in a short selling scenario, does not lose the right to sell the security while it’s lent, as the broker will typically hold a large quantity of the security for a number of investors, which can be transferred to any buyer.
• The act of repurchasing the securities that were short is referred to as “covering the short”; a short selling position can be covered at any time before the securities are due to be returned. When the position is covered, the short selling party will not be affected by any subsequent price fluctuations, for he has already held the security for repayment.
Example of a Short Sale:
For the following example, assume that shares of XB currently trade at $20 per share:
• A short selling party borrows 100 shares of XB and immediately sells them for $2,000
• Subsequent to the sale, the price of XB falls to $16 per share
• The short selling party then buys 100 shares of XB at $1,600
• The short seller returns the borrowed shares to the lender, who accepts the return of the same number of shares that was originally lent, even though the market value of XB decreased
• The short selling party retains a profit of $400 due to the difference between the price at which the shares were borrowed and the lower price at which they were purchased.

Will Requirements for Each State