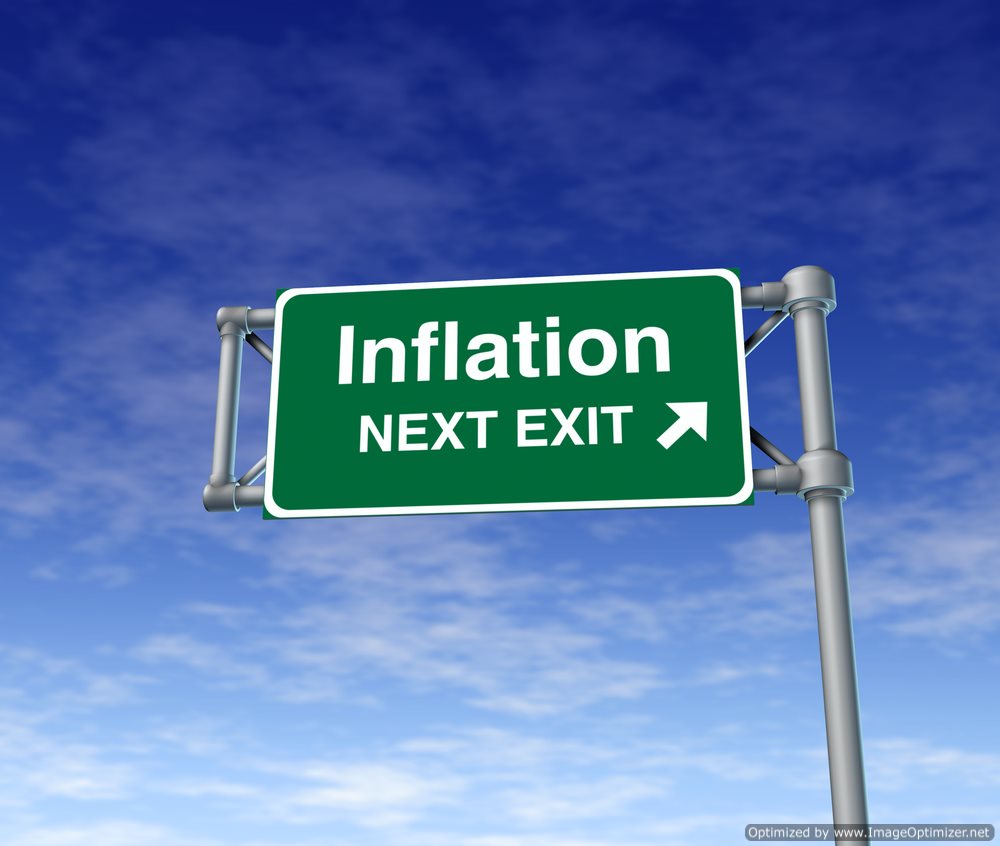 Everything you need to know about the Inflation Calculator
What is inflation?
• In regards to economics, inflation refers to a rise in the general level of prices for goods and services offered in an economy over a period of time. When inflation is present in a marketplace, each unit of currency (for example one dollar) buys fewer goods and services. As a result, inflation will erode the purchasing power of money; each dollar is met with a loss of real value regarding its ability to purchase goods or services in a competitive marketplace.
• The primary measure of price inflation is the inflation rate; this figure is measured and delivered as an annualized percentage change in a general price index over time.
• Inflation will affect an economy in a number of ways; the effects may be simultaneously positive and negative. Inflation can yield negative effects by decreasing the real value of an economy’s currency and other monetary items over a period of time. This decrease in value will lead to greater skepticism and uncertainty regarding future inflation levels; ultimately this will discourage investment and savings. High periods of inflation may lead to a severe shortage in goods, if consumers begin to hoard out of concern that prices will spike in the future.
• Although there a number of contributing factors, the majority of economists agree that high rates of inflation are caused by an excessive growth of the money supply. That being said, views citing which factors determine the degree of inflation will vary; low or moderate rate of inflation are thought to be attributed to fluctuations in the demand for goods and services, changes in available supply levels and moderate fluctuations in the money supply.
What is an Inflation Calculator and how do I use one?
• Inflation is a general measure to gauge the prices of goods and services. The predominant variable or measure used to study inflation is the CPI or Consumer Price Index. Released by the United States Bureau of Labor Statistics, the CPI measures changes in the price of consumer goods and services purchased by American households. As defined by the Bureau of Labor Statistics, the CPI will measure the average change over time in the prices paid by consumer for a market basket of goods and services.
• Using the CPI and other economic measures, the inflation calculator will show a consumer how much his or her money is worth for a given year. That being said, the inflation calculator does not postulate what inflation will be in future years; it simply compares, based on inflation, the value of your money for a given year.
• For example, the average inflation calculator will have 3 boxes where the user will be required to input information. The three boxes are as follows: amount of money, initial year and final year. After the user has entered his or her amount of money in the inflation calculator they must then enter the desired date in which they’d like to begin their comparison (typically a date in the past to show the effects of inflation). Once the date has been selected, the user then enters the current date or the final year.
• If the user inputted $2,500 dollars and 1950 compared to 2010, the inflation calculator would yield a figure of $22,390, meaning $2,500 dollars in 2010 would be worth $22,390 in 1950.

Guide to the Series 7

What Are SEC Filings