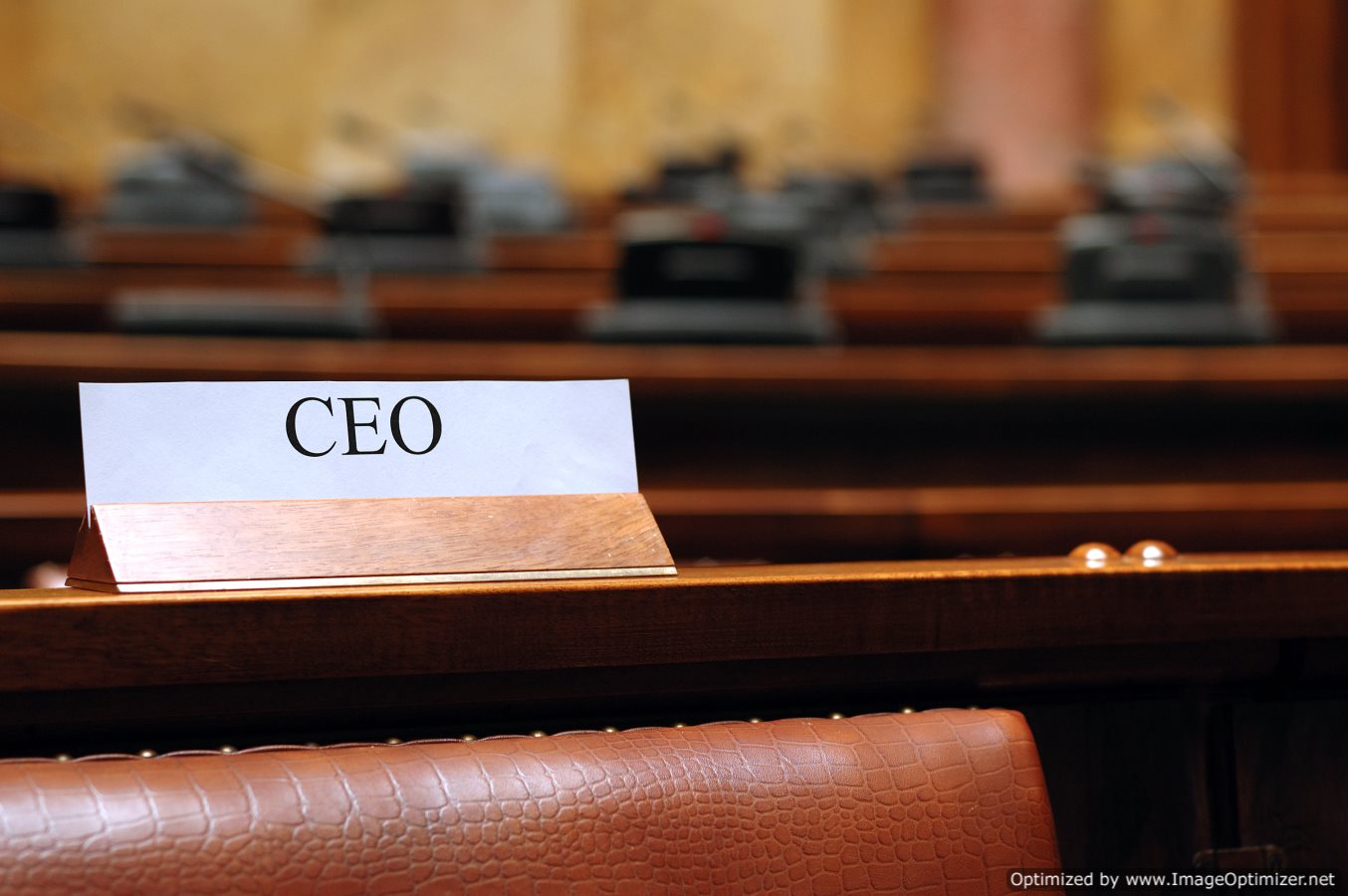 Oracle CEO Larry Ellison was the top-earning CEO in 2012 with a salary of $96.1 million; the average American worker earned $34,645 last year.
Chief Executive Officers of the country’s largest companies earned an average of $12.3 million in total pay in 2012, which is roughly 354 times more than the typical average American worker, according to the AFL-CIO—a group that represents over 50 trade unions in the states.
Ellison topped the list of the highest-paid executives in 2012, followed by the $54.3 million earned by Credit Acceptance Corp’s Brett Roberts and Discovery Communication CEO David Zaslav’s $50 million compensation package.
The one noteworthy salary was pulled-in by Apple CEO Timothy Cook, whose salary dropped to $4.2 million from $376 million in 2011, when his pay got a robust boost from long-term stock awards. The drop in Cook’s pay was enough to decrease the overall average pay for CEOs of top American companies by 5 percent from 2011.
The considerable discrepancy in pay between Chief Executive Officers and the average worker has skyrocketed over the last couple decades, peaking in 2000, when the gap was 525 times. In 1980, CEO compensation was only 42 times that of the average American worker.
The AFL-CIO each year underlines the pay discrepancy between CEOs and workers from companies that are part of the S&P 500. Richard Tumka, the president of the AFL-CIO, said he hopes the project will remind the nation’s leaders that most workers continue to struggle financially.
“The average American worker struggles every day to make ends meet. The average worker’s wages are stagnant, and their companies are attempting to take their pensions and health insurance,” Trumka said.
The union wants regulators to enforce a pending rule from Wall Street reforms for publicly traded companies to publicize executive pay compared to their average employees. The United States Securities and Exchange Commission has delayed efforts to structure this rule, in part because of spirited lobbying efforts from large American companies.
The labor group built a website database earlier today compiled from 327 companies based on SEC filings; the site will reveal CEO compensation for all 500 companies of the S&P as the data is released to the public.
Source: CNN