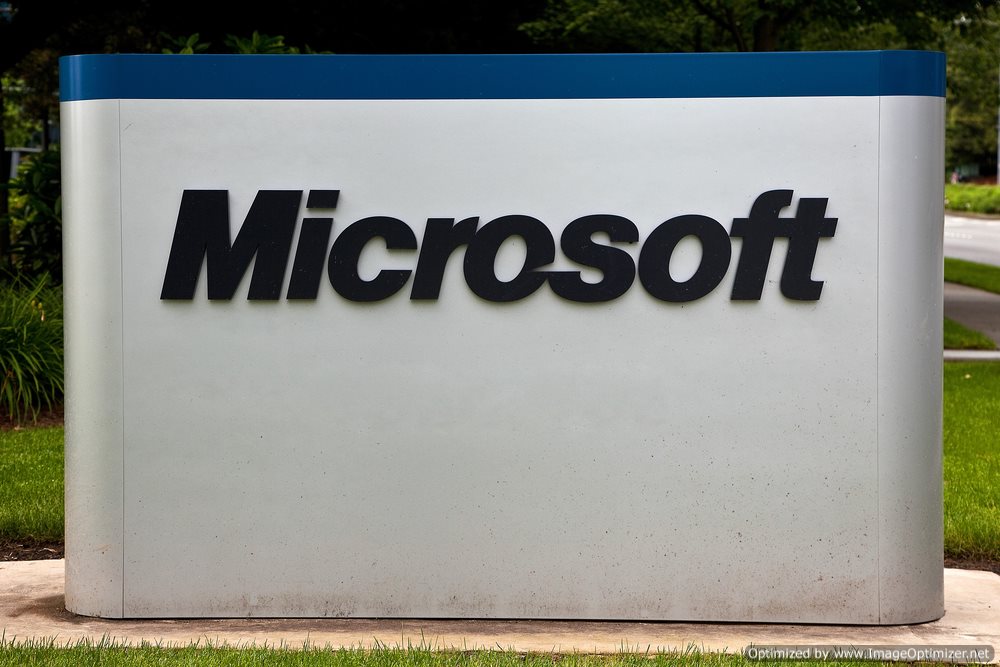 European regulators have fined computer giant Microsoft roughly $730 million for failing to uphold an agreement to offer users with a choice of Internet browsers.
The European Union warned the software empire last October that it faced a steep fine following the results of an antitrust investigation launched in July. The investigation revealed that Microsoft had breached a five-year agreement to provide European customers with a choice regarding which browser they could use.
“Legally binding contracts reached in antitrust decisions play a prominent role in enforcement policies because they allow for rapid solutions to competition matters,” said an antitrust official with the European Union. “A failure to comply is a serious infringement that must be sanctioned properly.”
This is the first fine imposed by the Commission for a breach of a contract or commitment made in the context of an investigation.
Microsoft shares dropped 1% in pre-market trading as NASDAQ futures rose slightly. The steep fine could have been significantly larger as the European Union has the authority to impose fines of up to 10% of a company’s annual revenue, or approximately $7 billion in Microsoft’s case.
According to the commitment, which dates back to 2009, PC users setting up Microsoft’s Windows operating system were supposed to see a “choice screen” offering 11 different browsers, including Microsoft’s Internet Explorer. The prompt; however, was removed following an upgrade to the Windows 7 operating system in February of 2011, depriving 15 million European Internet users a choice of browser.
Following the announcement of a sanction, Microsoft apologized for what it labeled as a “technical error,” which lasted over a year. Microsoft announced that it had fixed the problem as soon it was made aware of the mistake.
“We provided the commission with a candid and comprehensive assessment of the situation, and we have taken steps to improve our software development to avoid this mistake in the future,” Microsoft said in a statement issued Wednesday.
Microsoft is no stranger to these sanctions; the software giant faced similar suits in the United States in the 90’s and 2000’s over its tactic of using its prominent position with Windows to promote its browser over competitors.
Microsoft’s share of the browser market has plummeted as alternatives such as Mozilla’s Firefox and Google’s Chrome have grown in popularity.
Source: CNN