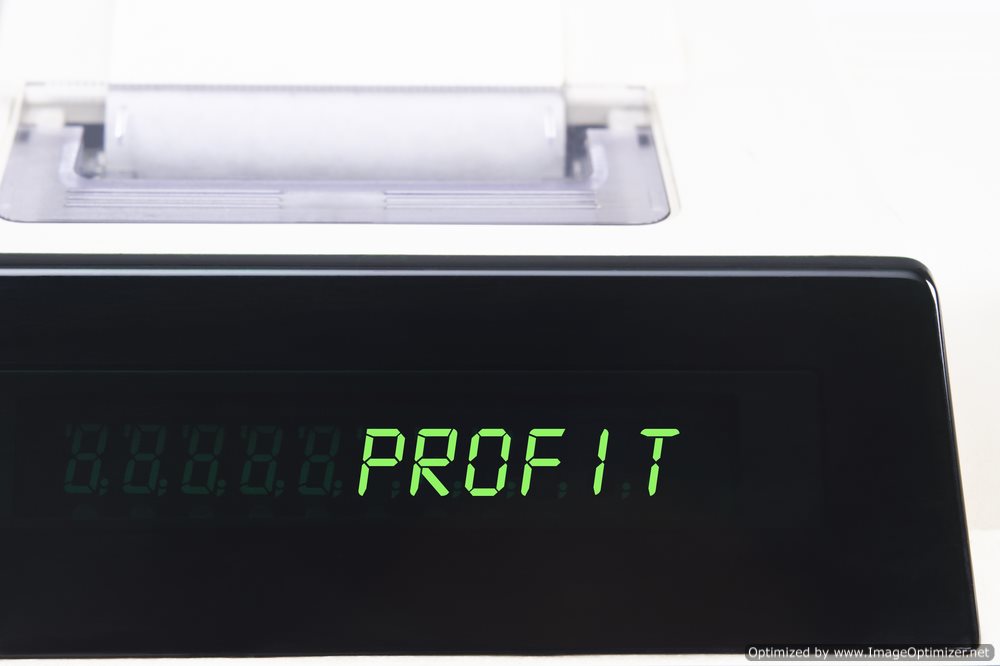 Everything You Need to Know about Profit Margin:
What is Profit Margin?
• Profit margin, which is also referred to as net profit margin, net margin or the net profit ration, is a quantifiable measure of profitability. In the simplest of terms, a profit margin is the difference between a company’s sales generated and the cost produce each of the units sold. A business entity’s profit margin is calculated by finding the net profit as a percentage of the firm’s revenue. More specifically, the formula for deducing profit margin looks as such: Net Profit Margin= (Net Income/Revenue) X 100.
• Profit margin is most commonly used for internal comparisons; a company will use its profit margin as a basis point. As a result of its personal characteristics, the profit margin calculation is rarely used to compare the net profit ratios of different entities or business formations. This exclusion primarily stems from the fact that individual business models and their coordinating financing agreements are unique and vary so much that different firms are bound to different levels of expenditures.
What is the role of Labor Costs in the Profit Margin Equation?
• Profit margin can be calculated in a number of ways; the majority of application will require the total cost of producing a good or service, meaning the inclusion of costs associated with production, raw materials, salaries, wages and equipment. When the underlying company determines how much it costs to produce a unit of the particular good or service it is possible to set a price for the unit. The difference, is thus, found between the sales price and the cost of producing one unit.
What does the Profit Margin Indicate?
• The profit margin is a fundamental indicator of a company’s pricing strategy and how well it implements and maintains its costs. A low profit margin will indicate a low margin of safety; in these instances, a higher risk that a decline in sales will eliminate all profits is realized. These situations commonly result in a net loss or negative margin.
• By calculating their profit margin, a company can accurately evaluate its position; the profit margin enables the company to analyze if its growing, maintain its current market share or losing its foothold.