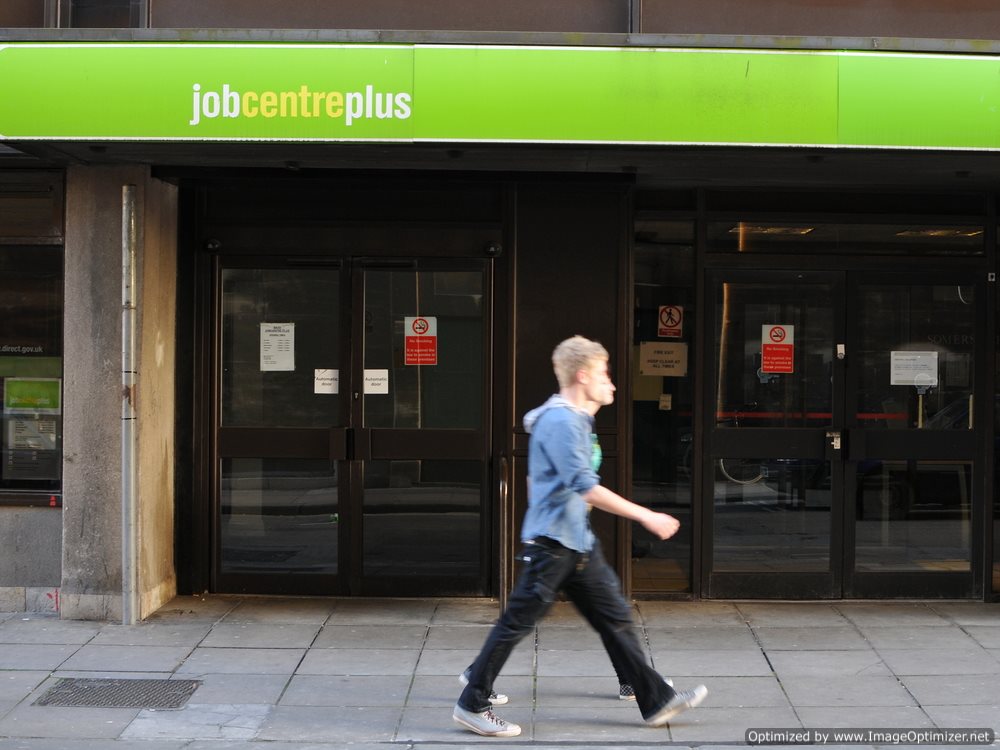 The number of Americans filing new claims for unemployment benefits edged higher this past week, but a trend reading dipped to its lowest in five years and pointed to ongoing improvement in the labor market.
Initial claims for state unemployment compensation increased 2,000 to a seasonally adjusted 336,000 according to the Labor Department via a statement released today.
Economists polled by various media outlets had expected 342,000 first-time applications for unemployment benefits this week.
The month-long moving average for new unemployment claims, a significant measure of labor market trends, dropped 7,500 to 339,750, which marks the lowest level since February of 2008.
These figures could bode well for job growth in March as last week’s claims data covered the survey period for the U.S. government’s monthly tally of non-agricultural or non-farm jobs. The four-week average of new unemployment claims dipped 6 percent relative to the survey week last month, when nonfarm payrolls increased by 235,000.
Still, while layoffs have dipped over the recent months, companies remain cautious concerning hiring and the Federal Reserve has appeared worried that tightening the government belt could dampen progress in the labor market. The Federal Reserve on Wednesday announced that it would move forward with its aggressive stimulus policy, pointing to high unemployment, risks from abroad and fiscal headwinds out of Washington.
The Federal action came despite a rash of data revealing the economy gaining steam. Retail sales are getting stronger, manufacturing output has increased and employment growth is moving faster than most expected, with the jobless rate failing to 7.7 percent in February from 7.9 percent in January.
The Central Bank maintained that it will continue purchasing $85 billion in bonds per month, promising to maintain its asset purchases until it sees a significant improvement in the labor market outlook.
Earlier this month, the number of people still collecting benefits under regular state programs after an initial week of receiving benefits rose 5,000 to a shade over 3 million in the first week of March. Analysts from the labor Department reported that jobless claims data had not been estimated for a number of states, and there were no significant factors influencing their report.
Source: CNN