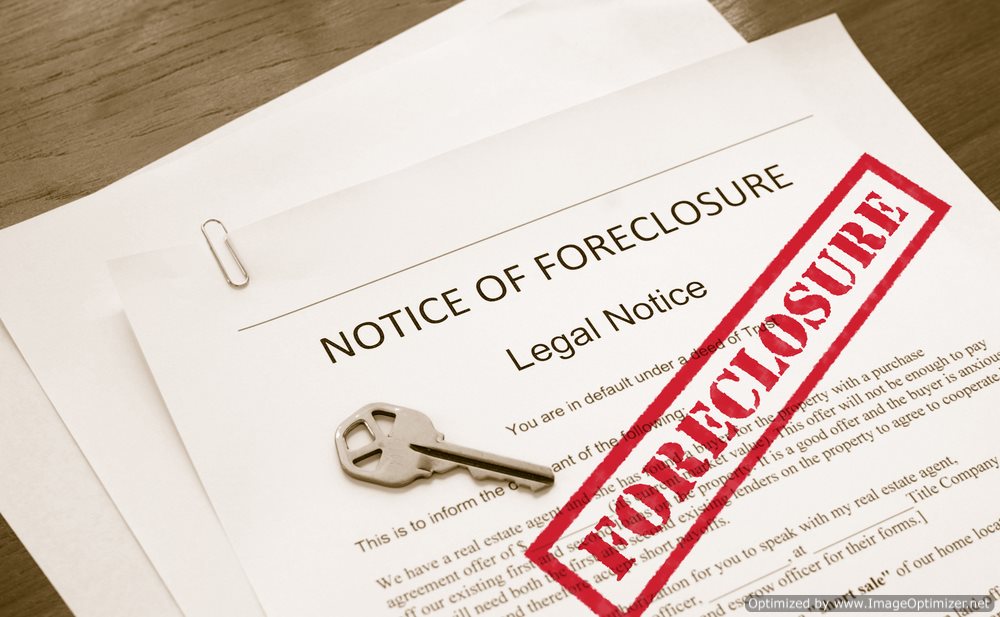 Checks that were supposed to compensate mortgage borrowers who fell victim to illicit foreclosure practices have finally started arriving in mailboxes; however, many of these checks are well short of the amount owed.
Due to a processing error, nearly 100,000 borrowers received checks for less than what they were owed in a settlement reached between the United States Federal Government and 13 mortgages servicers.
Under the terms of the agreement, 4.2 million borrowers who foreclosed on their homes between 2009 and 2010 were deemed eligible for checks between $300 and $125,000, for a sum of roughly $3.6 billion in payments.
The list of abuses filed in the suit included foreclosing on borrowers who were in the process of refinancing their mortgages; repossessing homes that were supposed to be protected under bankruptcy law; and foreclosing on active duty service members.
The deficient payments were delivered to borrowers with mortgages serviced by former subsidiaries of Morgan Stanley and Goldman Sachs. The two firms, which agreed on a settlement a few months after the original lenders had first reached a deal, had agreed to pay higher sums to borrowers.
However, Rust consulting, the company handing the issuance of rebate checks, applied the same compensation schedule to the clients of Morgan Stanley and Goldman Sachs as it did to those other financial institutions, resulting in shortfalls. “The servicers provided us with a list of borrowers and the categories of foreclosure abuse; we misapplied the payment amounts for the Morgan Stanley and Goldman Sachs borrowers,” said David Holland, the executive vice president at Rust Consulting.
The consulting company did not offer specifics, but the differences in rebates could be significant. For instance, Morgan Stanley and Goldman Sachs agreed to pay roughly $39,000 to borrowers who were wrongfully foreclosed when they were in fact protected under bankruptcy law. Under the settlement, approximately 110 borrowers were entitled to higher payments from Morgan Stanley and Goldman Sachs.
Most of the 96,000 individuals who received deficient checks; however, were slated to procure much smaller amounts; roughly 42,000 of Morgan Stanley’s and Goldman Sachs’ clients were set to receive $1,3000 because their mortgage provider ignored their request to modify their mortgage schedule.
Source: whitehouse.gov

Not as bad as we thought: Obamacare Premiums in California Lower...